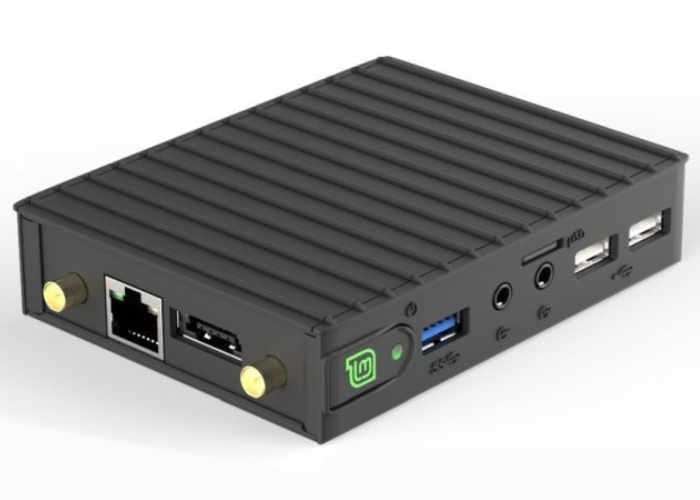 The small form factor Mintbox Mini Pro mini PC is equipped with an AMD A10 Micro-6700T quad-core processor supported by Radeon R6 graphics with connectivity provide by both 802.11ac wireless and Bluetooth 4.0 support. 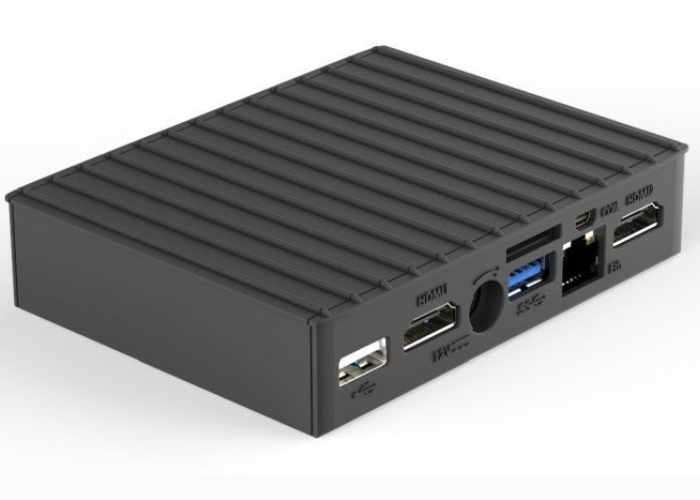