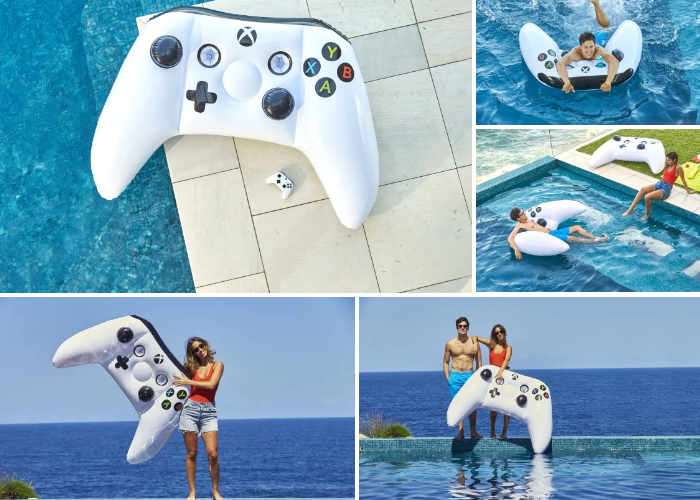 Microsoft has this week unveiled a new addition to their range of controllers in the form of a limited edition inflatable Xbox One controller. Which will be perfect for your pool but is unfortunately not compatible with your Xbox console, says Microsoft.

The limited edition inflatable Xbox One controller is available to win in Australia and has been created by the same think tank that dreamt up last year’s Xbox One onesie suit.

Unfortunately no information on pricing or worldwide availability has been released as yet by Microsoft, but as soon as information comes to light we will keep you updated as always.