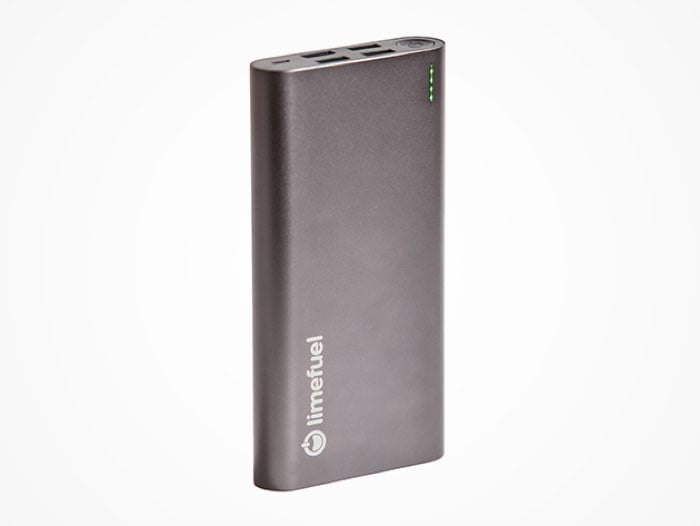 The Limefuel Blast 20000mAh Battery Pack comes with a 2000 mAh battery and it will charge uop to four different gadgets and once via USB. 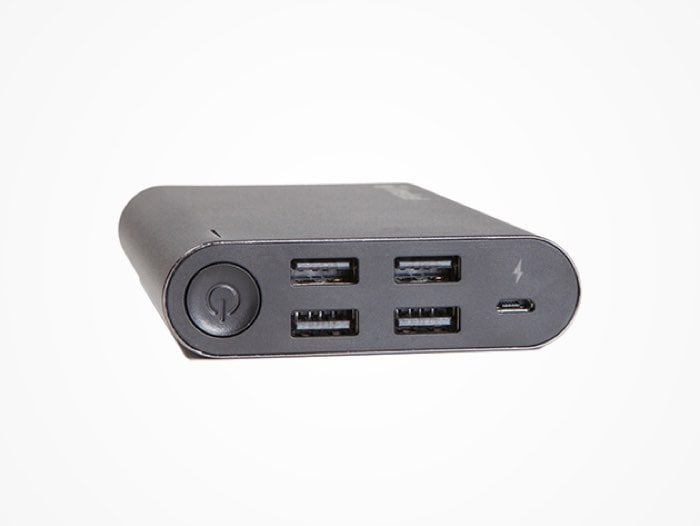 When you choose Limefuel’s Blast for your portable power needs, you choose a battery that charges twice as fast as the competition. Not just that, but this amazingly efficient gadget lets you charge four devices at once, so you spend less time charging, and more time powering forward. And with 20000mAh of battery power, you can charge and charge again and again so you never run low on juice again.

You can find out more details about the Limefuel Blast 20000mAh Battery Pack over at the Geeky Gadgets Deals store at the link below.