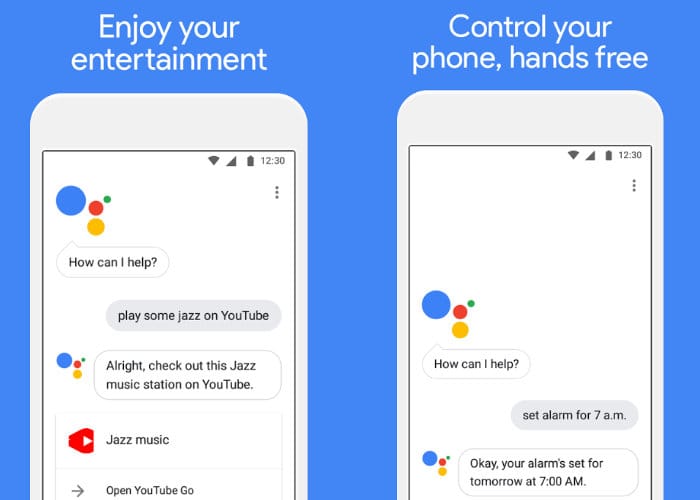 Google has this week announced the release and availability of a new lightweight Google Assistant application, specifically designed for smartphones running their lightweight Android Go operating system. Android Go was created by Google for lower specification smartphones allowing them to benefit from the features and functionality of the Android by running a less processor ad RAM hungry operating system. the Android Go initiative was launched in December 2017 together with a number of Google applications in the form of Google Maps Go, YouTube Go, Google Go, and Gboard Go.

Today Google has made available a new application for the Android Go operating system in the form of the Google Assistant Go app, which is now available to download directly from the Android online store. In a similar vein to its siblings the new lightweight Assistant Go application has been built to offer a similar experience while using less RAM and processing power, when compared to the full-blown Assistant app.

As you would expect Google has removed a couple of features such as only supporting English and you don’t have the ability to set reminders, control smart home devices or make use of Actions. You can however ask the new lightweight Assistant Go assistant questions, control various functions on your smartphone using voice commands and even navigate maps. For more information jump over to the official Google Play Store where the application is now available to download for Google Android Go devices.