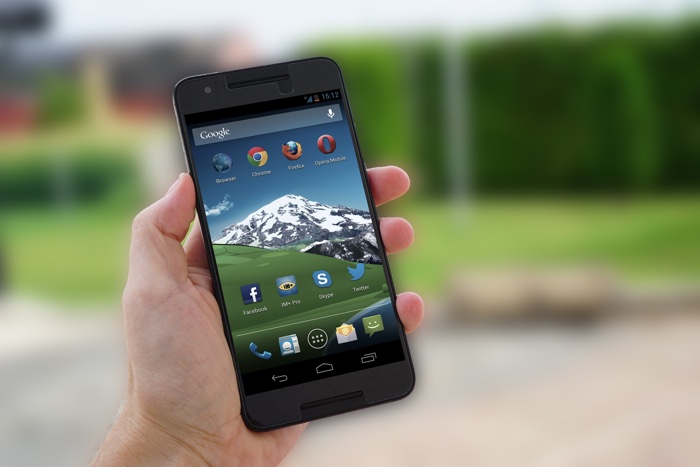 Google has announced that it is bringing Google Assistant to more devices. The company has revealed that Assistant is coming to Android tablets ans also more smartphones.

Earlier this year we first brought the Assistant to Android 6.0 Marshmallow and higher with Google Play Services. Today, we’re adding Android 5.0 Lollipop to the mix, so even more users can get help from the Google Assistant.

The Google Assistant on Android 5.0 Lollipop has started to roll out in to users with the language set to English in the U.S., UK, India, Australia, Canada and Singapore, as well as in Spanish in the U.S., Mexico and Spain. It’s also rolling out to users in Italy, Japan, Germany, Brazil and Korea. Once you get the update and opt-in, you’ll see an Assistant app icon in your “All apps” list.

You can find out more information about Assistant over at Google at the link below.