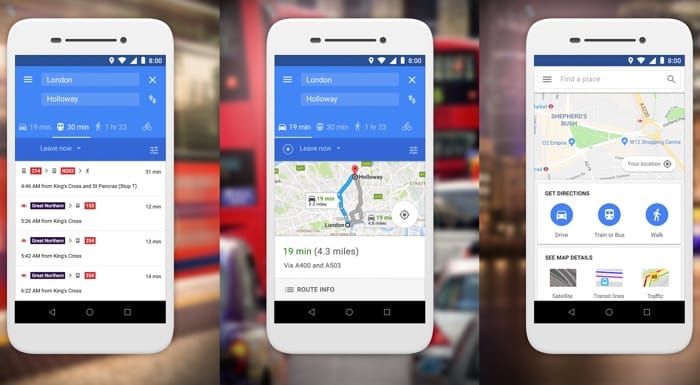 Google Maps Go is a stripped down version of Google Maps that is designed to use less data and be faster over slower connections. The app is designed for Android Go devices but it can also be used on other Android devices.

Google Maps Go, the lighter version of the original Google Maps app. Designed to run smoothly on devices with limited memory and on unreliable networks without compromising speed to provide your location, real-time traffic updates, directions, and train, bus, and city transit information. You can even search and find information about millions of places, such as phone numbers and addresses.

The Google Maps Go app is available as a free download on Google Play, you can find our more details about the app at the link below.