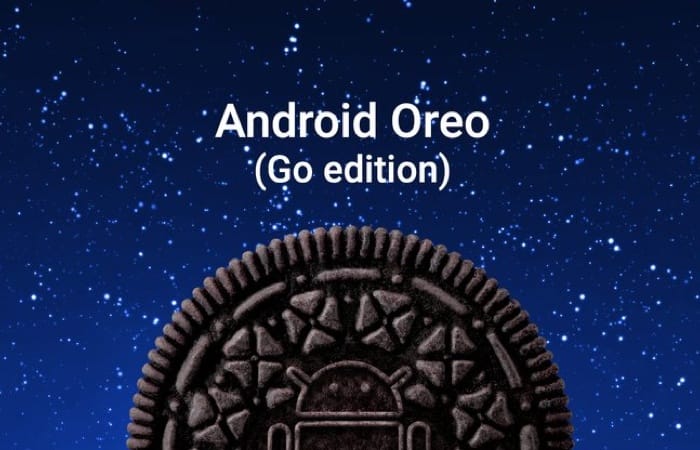 Google has announced the release of Android Oreo (Go Edition), the software will be released as part of the Android 8.1 release which is coming tomorrow.

The Android Oreo (Go Edition) is the new name for Android Go, which was announced at Google I/O earlier this year. The software is designed for lower en devices.

“Since Android’s creation, our mission has been to bring the power of computing to everyone. As a global operating system, Android has grown to more than 2 billion active devices around the world, with more users in India than the U.S.

To make sure billions more people can get access to computing, it’s important that entry-level devices are fully functioning smartphones that can browse the web and use apps. At Google I/O this year, we gave an early look at a project we called “Android Go” to make this possible. We’re excited to announce that this software experience—Android Oreo (Go edition)—is ready, and launching as a part of the Android 8.1 release tomorrow.”

You can find out more details about the Android Oreo Go Edition over at Google at the link below.