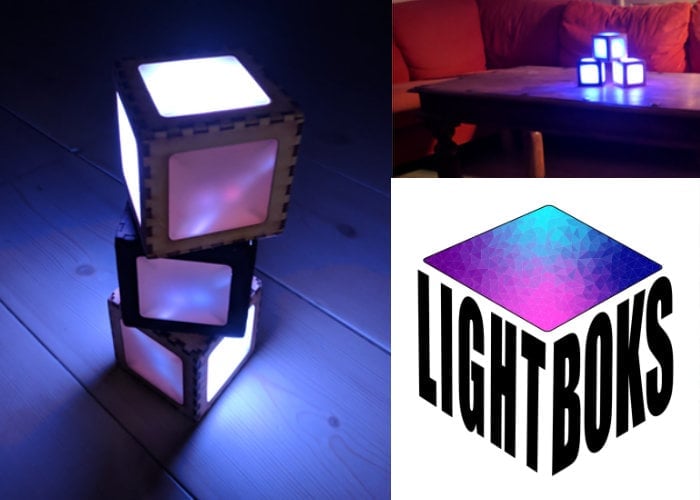 Creative Technologist, Maker and Educator Allan Yde based in Copenhagen, Denmark has created a new programmable light cube aptly named Lightboks. Watch the demonstration video below to learn more about the features of the interactive light which offers modes for both beginners and developers.

– For the first timer coders you can download starter package for the use of Processing from our website, that will help with installment of the drivers, including programs for developing and controlling Lightboks.
– For the more experienced coders we provide open source examples and library for Arduino IDE for uploading code to the Lightboks. You chose the level of difficulty, because it doesn’t matter if you want to make your Lightboks fade between two colors over time or apply simple or complex machine learning training models models to to recognize specific hand gestures or shakes. That part we will leave totally up to you! 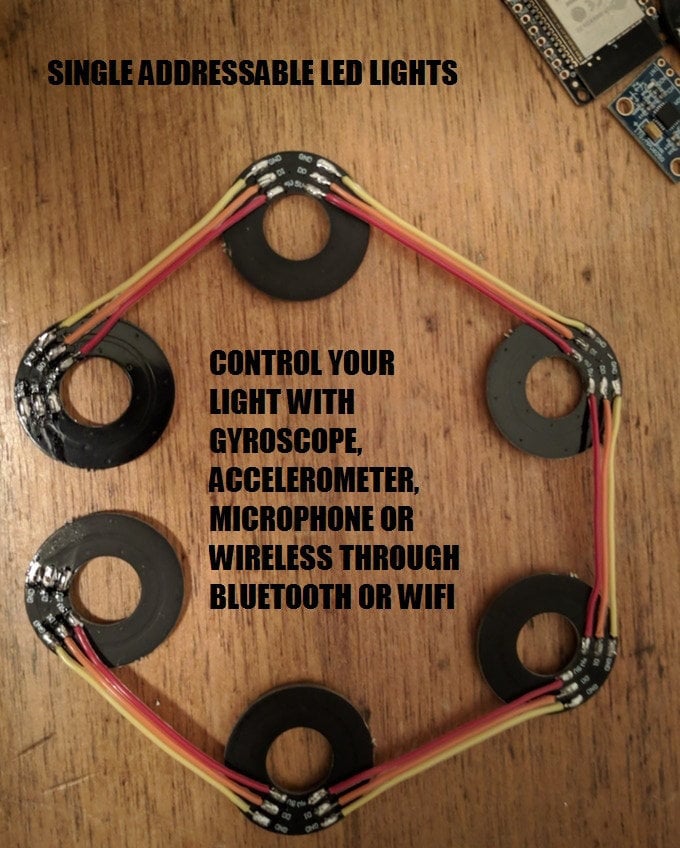 Features of the Lightboks light cubes include :

– Movement sensors gyroscope and accelerometer, that can change colours pending on how you move it.
– It has has a low frequency sound input, so that it can react to deep music.
– It has integrated Wifi and Bluetooth, so multiple Lightboks’ could control each others state

“An interactive light device with multiple learner and/or developer options. Designed for kids and adults to practise coding. Even if you don’t want to program it, you can still enjoy, because we loaded it with built in software, which means that you just have to turn it on.”

Applications for the Lightboks light cubes include :