Punch Through Design has this week unveiled their new Light Blue Cortado Arduino compatible board which has been created to bridge the gap between physical and digital worlds. 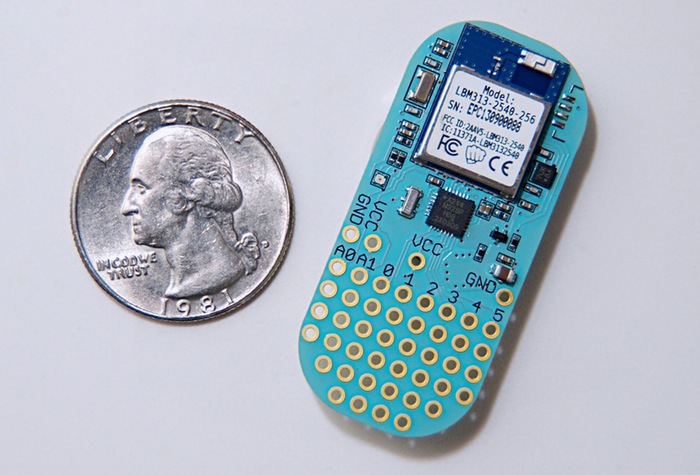 “We set out to not just make an Arduino-with-BLE, but rather change the way you interact. So for one, you program the Cortado via BLE, instead of plugging it in (like RFduino / BLEduino). We have some neat ways of showing this. You’ll be able to program the Cortado you receive in the mail without even opening the box, which I think is proof that the interaction has changed.

The Arduino code is compiled on whatever platform you’re using and then [transferred to the board] via a custom BLE profile we’ve implemented. We use the write-without-response characteristic to get as much speed as possible, and do some error checking to avoid issues.” 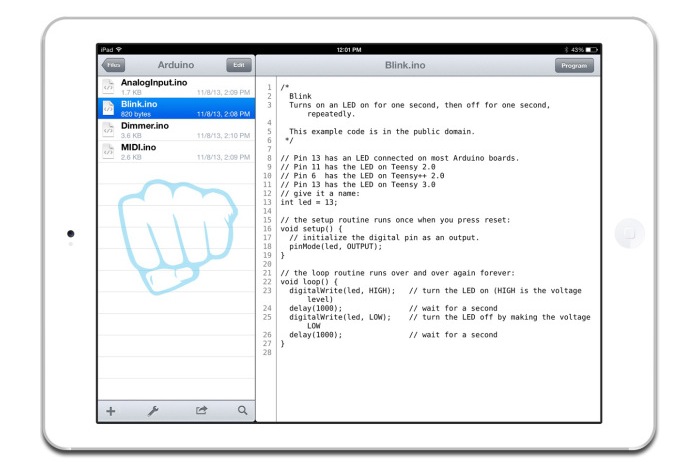 LightBlue can connect to any Bluetooth LE peripherals, but when connected to Cortado it offers a simple UI customised to the Cortado’s functions. The Light Blue Cortado Arduino compatible board is now available to pre-order directly from their website for $18.90 with international shipping available.