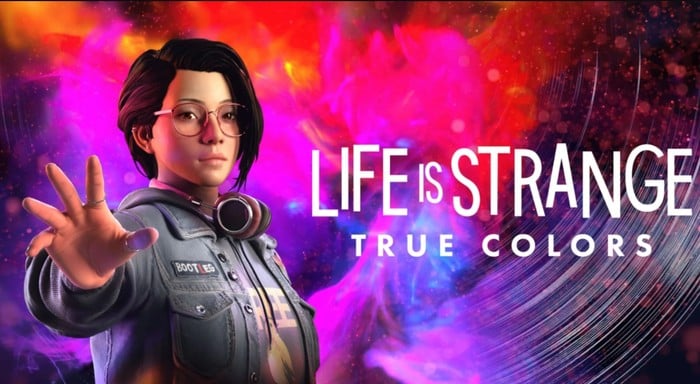 Major Nelson has released a new episode in the ongoing This Week On Xbox series providing more insight into the latest releases on the Xbox platform which this week include, Life is Strange: True Colors and NBA 2K22 to name just a few. This week’s episode also features Tiny Tina’s Wonderlands gameplay and more news on all the latest game updates across the Xbox consoles.

“A bold new era of the award-winning Life is Strange begins, with an all-new playable lead character and a thrilling mystery to solve! Alex Chen has long suppressed her ‘curse’: the supernatural ability to experience, absorb and manipulate the strong emotions of others, which she sees as blazing, colored auras. When her brother dies in a so-called accident, Alex must embrace her volatile power to find the truth – and uncover the dark secrets buried by a small town.”

“Life is Strange: True Colors is a narrative adventure featuring Alex Chen, a young woman with an astonishing supernatural power, through which she can experience the strong emotions of others. While Alex’s power will lead to moments of great Joy, it also brings her into the orbit of violent Anger, world-altering Sadness, and irrepressible Fear.

As she probes the mysteries of Haven Springs, revealing its secrets, Alex will discover moments of quiet transcendence – but also be drawn into moments of sudden, bloody violence – with lasting consequences. The game also features strong language, drug reference, some suggestive themes, and the use of alcohol.”