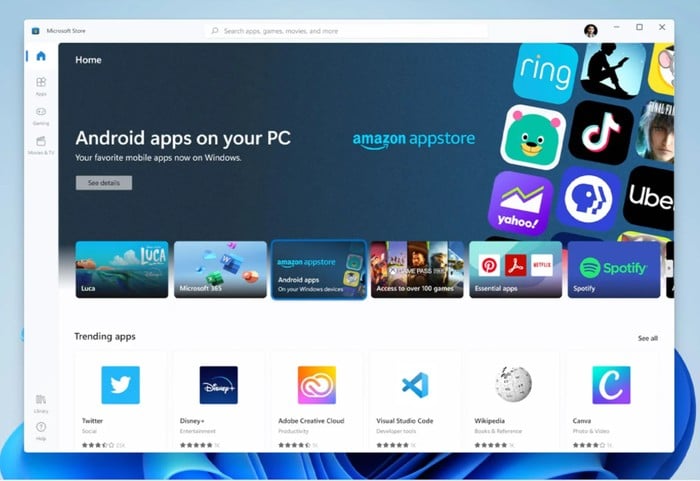 After yesterday’s circulated rumours suggested that Microsoft may make available Windows 11 supported Android applications on the Xbox console, a Microsoft spokesperson has today confirmed that there are “no plans” to bring Android app support to the Xbox platform. So even though there were hints yesterday in the listing for the Windows 11 Android subsystem that it could possibly roll out to the Xbox games console as noticed by the XDA Forums. A Microsoft spokesperson confirmed to Windows Central at the company has no plans to bring Android applications to the Xbox.

Microsoft is now gearing up to launch its new next-generation Windows 11 operating system on October 5th 2021 and is currently working on bringing support for Android applications to its desktop OS although this support will not be available at launch, but is expected to roll out sometime in the coming months after launch. As always we will keep you up to speed when any more information or release dates are confirmed by Microsoft. Windows Central explains a little more why it’s properly a good thing that Android applications are not coming to the Xbox platform.

“Android apps are often barely optimized for tablets, let alone full TV displays. And when it comes to games, I’m not sure Android support would suddenly lead to an avalanche of Android-based games hitting Xbox. Obviously, they would still need to be heavily reworked to incorporate Xbox Live APIs, the store system, Xbox Live achievements, and so on. If they weren’t going to incorporate those APIs, why would Microsoft allow non-Xbox Live Android games onto their Xbox consoles, when the platform is entirely subsidized by software sales?”