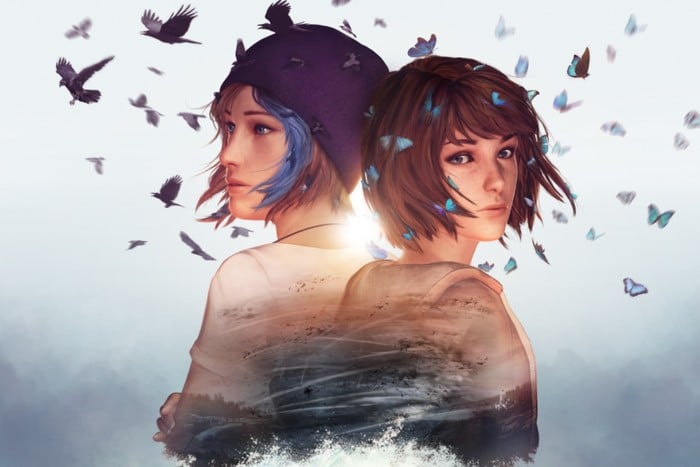 The bundle offer gamers graphic adventures played from a third-person view during which you can examine and interact with objects and undertake puzzle solving and communicate with non-playable characters with branching options in conversation. In some instances your choices in a dialogue will alter and affect the story through short or long-term consequences. For example something good in the short-term turnout to be something bad in the long-term so choose wisely.