The fantastic free and open source package LibreOffice has this week rolled out a new update to its suite of software, that brings with it a number of new features and tweaks, improving the package even further.

LibreOffice developers Document Foundation have announced the launch of their latest version as “The best free office suite ever” and marks the third major release. New features in the update include a built-in Grammar checker for English and several other languages, together with improved typographical features, for professional looking documents. 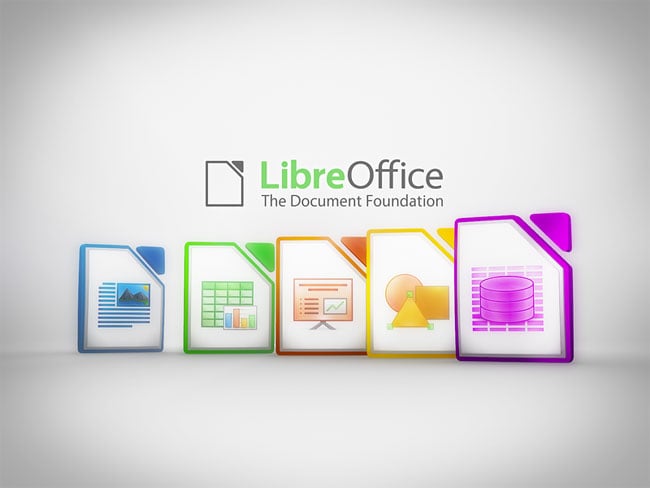 Also for the first time LibreOffice, developers will be enabling a new online update checker, which informs users when a new version of the suite is available. Caolán McNamara, a senior RedHat developer who is one of the founders and directors of TDF explains:

“We inherited a 15 years old code base, where features were not implemented and bugs were not solved in order to avoid creating problems, and this – with time – was the origin of a large technical debt,” – “We had two options: a conservative strategy, which would immediately please all users, leaving the code basically unchanged, and our more aggressive feature development and code renovation path, which has created some stability problems in the short term but is rapidly leading to a completely new and substantially improved free office suite: LibreOffice 3.5, the best free office suite ever.”

The new features and the improvements are described in the infographic which can be downloaded from here. For more information on all the new tweaks and features jump over to the LibreOfficewebsite for a full list.  LibreOffice 3.5 is available to download from here.