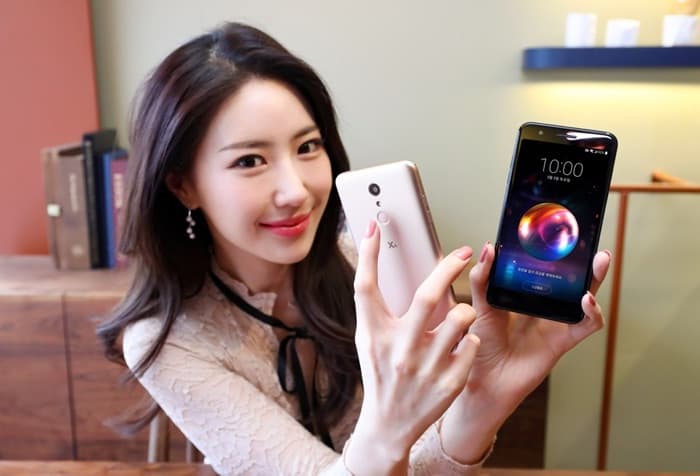 LG has announced the launch of a new smartphone in South Korea, the LG X4 and the handset comes with LG Pay.

The handset is a version of the X4+ smartphone that we saw back in January and the device comes with a 5.3 inch display with a HD resolution of 1280 x 720 pixels.

The LG X4 is powered by a Qualcomm Snapdragon 425 processor and the handset comes with 2GB of RAM and 16GB of included storage. If you need some extra storage the device comes with a microSD card slot.

The device will come with a 5 megapixel front facing camera for Selfies and an 8 megapixel rear camera for photos and videos, The handset also come with an FM Radio, HD DMB TV and more. It will be available in two colors, black and gold and will retail for 297,000 won which is about $273 at the current exchange rate.