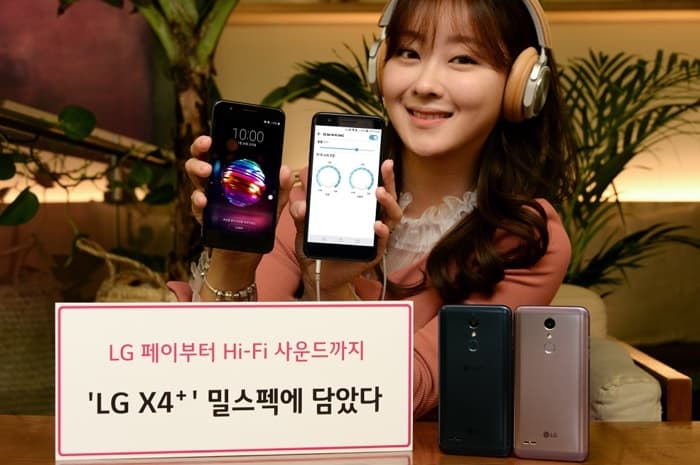 LG has announced the launch of a new smartphone in South Korea, the LG X4. The handset is apparently designed to be a rugged smartphone. The device is designed to offer protection for dust and water and also be protected from knocks and bumps, it comes with the MIL-STD 810G certification.

The LG X4+smartphone is equipped with a 5.3 inch IPS LCD display that features a HD resolution of 1820 x 720 pixels.

The handset is powered by a Qualcomm Snapdragon 425 mobile processor and it also comes with 2GB of RAM. For storage the device comes with 32GB of included storage and a microSD card slot which supports up to 2TB cards.

The LG X4+comes with a 5 megapixel front facing camera for selfies and a 13 megapixel rear camera for photos and videos. The handset also comes with a 3000 mAh battery and it features, WiFi, Bluetooth and NFC it comes with Android 7.0 Nougat. Prices for the handset will start at 300,000 won which is about $282 at the current exchange rate.