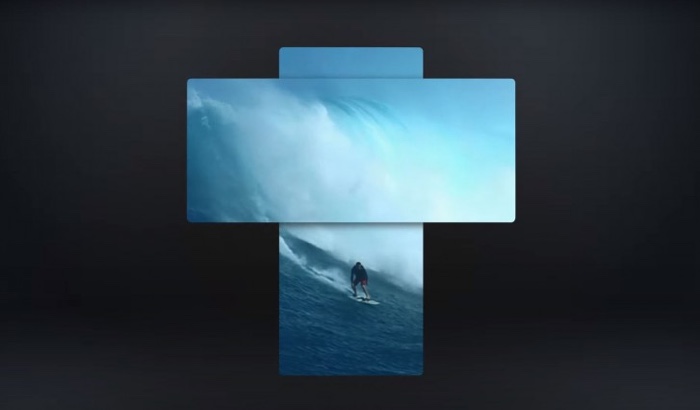 We recently saw a leaked video of the new LG Wing smartphone and now it looks like the handset will be made official on the 14th of September.

LG has announced that it will be unveiling a new device on the 14th of September and from the looks of the teaser photos which you can see above it will be the new LG Wing.

LG Electronics (LG) is kicking off the Explorer Project with a 30-second invitation video hinting at the first smartphone under this new lineup. Explorer Project is both an initiative and a category and will include devices that deliver distinctive and yet unexplored usability experiences, a strategy that tackles uncharted territory in the industry. Details of the Explorer Project will be officially announced September 14 at 10:00 (EDT) on LG Mobile’s official YouTube channel and Facebook page.

LG created the Explorer Project in response to the diverse usage needs of today’s smartphone customers and to deliver much-needed curiosity and excitement to the mobile sector. The initiative aims to “explore” and inject new life into untapped areas and reshape and expand the current user experience, with assistance from its trusted platform partners.

As yet we do not know any of the specifications on this new folding smartphone, we are looking forward to finding out more details about the handset.