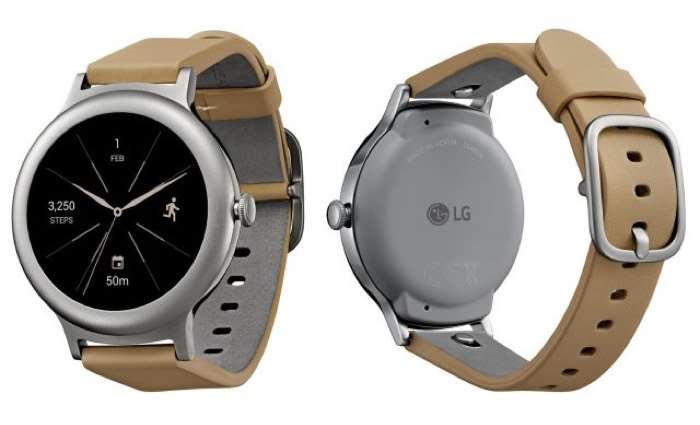 Google will launch Android Wear 2.0 next month and we will see a number of new devices as well, one of them is the new LG Watch Style.

Evan Blass has posted some photos of the new LG Watch Style on Twitter, the smartwatch will come with the new Android Wear 2.0 OS.

As well as Android Wear 2.0 the LG Watch Style will feature an OLED display, unfortunately there are no more specifications on the device at the moment.

According to Android Police, the new Watch Style will retail for $249 when it launches in the US, it will be available in two colors silver an rose gold.

There will also apparently be other models of the device and we presume that they will be announced at Mobile World Congress which also takes place next month.