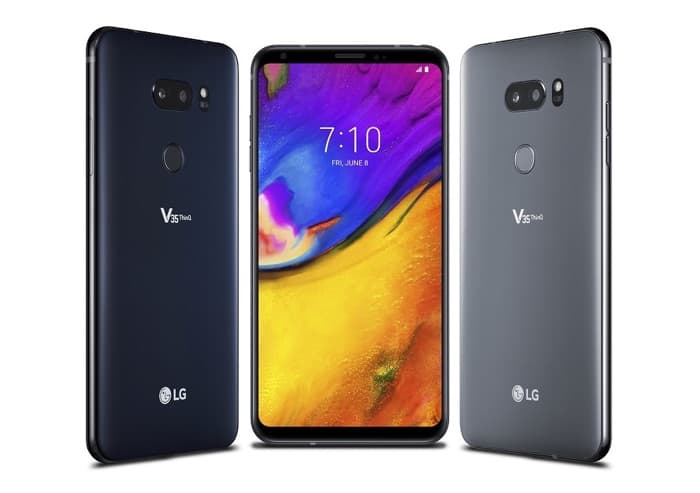 LG V35 ThinQ owners and residents of the United States will be able to enjoy an update to their smartphone in the form of Android Pie. The news follows on from LG rolling out updates for a variety of their devices over the past few weeks and now its the turn of the LG V35 ThinQ.

The Android Pie update is now available in the US for all variants including the unlocked LG V35 ThinQ. The update takes the form of firmware version V350ULM20D and is roughly 3.5GB and brings all the standard Android Pie features you’d expect as well as the June 2019 Android security updates. Check out the full change log below for all the new tweaks, enhancements and additions.

Use the Volume keys for media:

Take a screenshot with Capture+ and pin it to the screen to use the information in other apps or screens.