LG has announced a new all in one PC at this years Computex, the LG V300 and as you can see from the photos below, LG are obviously hoping that it will be able to compete will Apple’s iMac range as the design looks quite similar. 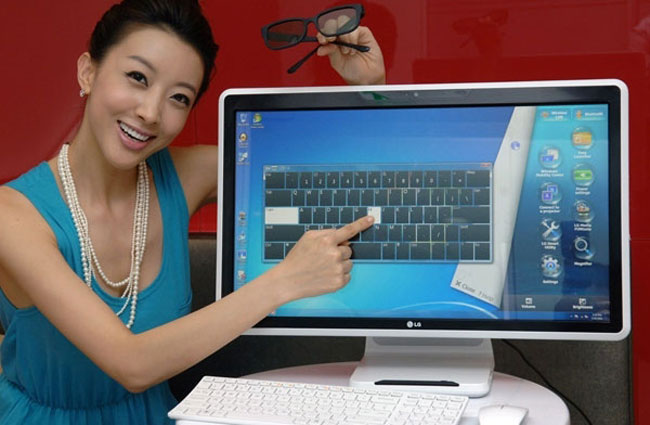 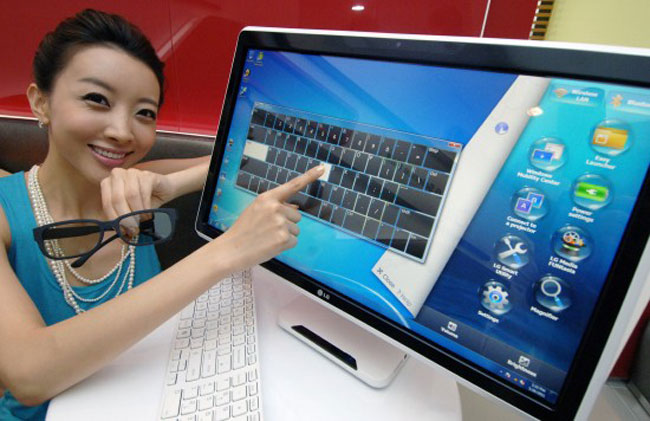 Other specifications on the LG V300 include touchscreen functions on the display, 802.11 b/g/n WiFi, a choice of either a DVD drive or a Blu-ray drive, and it comes with Windows 7.

The LG V300 will go on sale in Korea in June, and will be released in Europe, the Middle East and Asia shortly after that.