LG have just unveiled their new “next generation” 3D technology called FPR, for film-type patterned retarder. The new technology is designed to be easier on the eyes of the viewer by eliminating the crosstalk and flicker that is inherent in shutter glasses 3D displays. 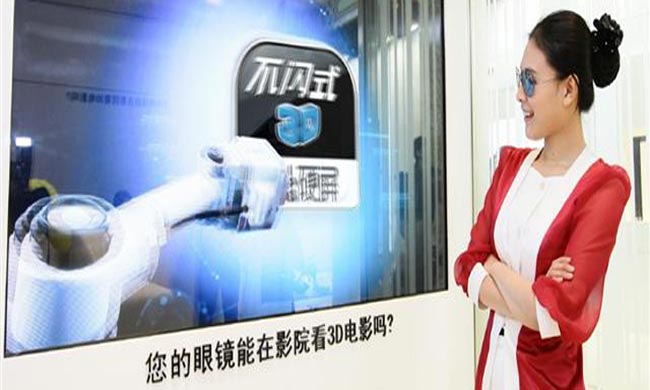 LG has created a new film to replace the glass substrate of the parallax barrier, which is the cost element of existing patterned retarder technology and allowing lighter polarized 3D glasses to be produced that can be worn in more comfort for longer periods of time.

The Chinese and global LCD TV makers plan to offer a full lineup of 3D LCD TV sets featuring FPR panels from the beginning of 2011.