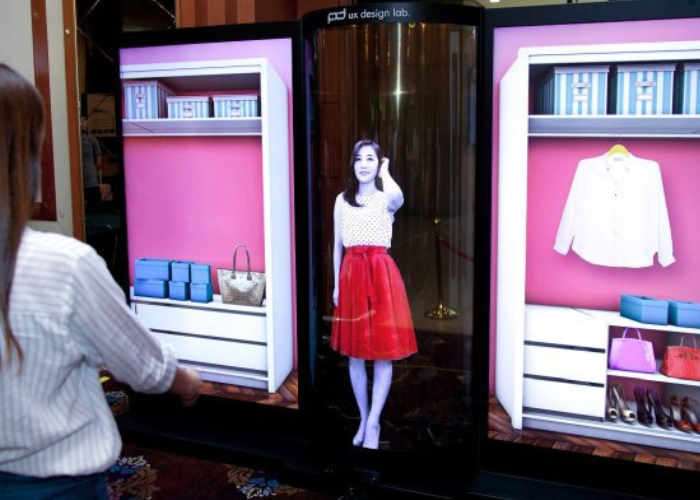 LG has unveiled the world’s first 77 inch transparent flexible OLED display which offers an Ultra HD (UHD) resolution of 3840 x 2160 pixels together with a 40 percent transparency and 80 radius of curvature.

New LG OLED display builds on the technology previously unveiled back in 2014 and once again in 2016 when 18 and 55 inch OLED displays were unveiled respectively. Unfortunately no details on pricing or availability have been announced as yet by LG but as soon as more details come to light we will keep you up-to-date as always. 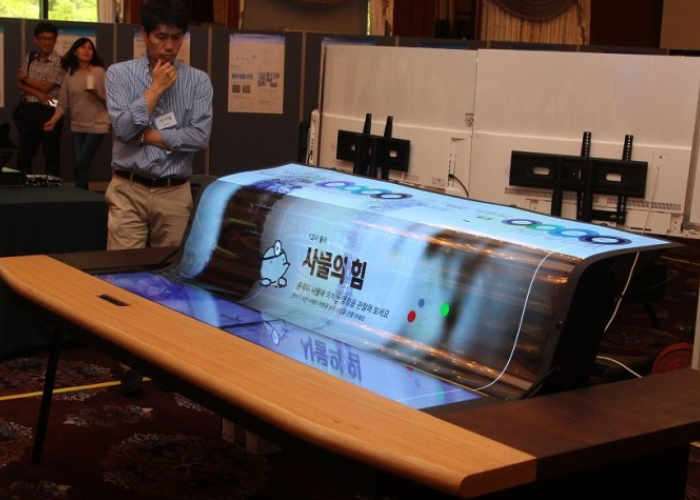 “LG Display, opened the large-sized OLED TV market in 2013, has been leading the OLED industry and will continue to bring innovation to the market,” said Senior Vice President and Chief Technology Officer In-Byung Kang. “We pledge to provide differentiated value as the leader in the future display market.”Testing