It looks like LG has purchased the rights for webOS from HP and LG will be using the previous Palm mobile software in its range of Smart TVs, and LG now apparently owns the webOS source code.

LG will be using webOS in their Smart TVs in the future, and it doesn’t look like the have any plans to use webOS in future smartphones, so we guess that will be the end of webOS for smartphones unless LG change their mind in the future. 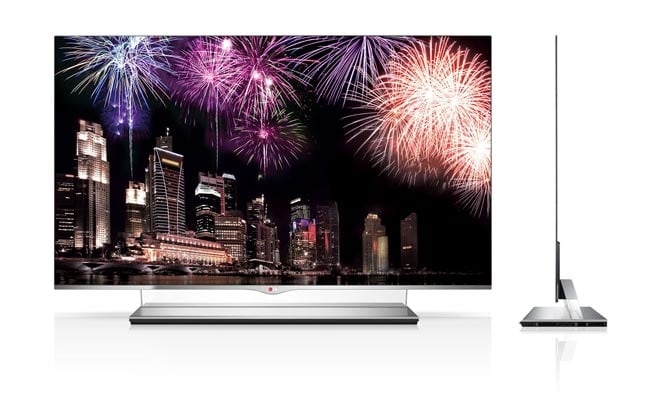 LG have not announced any details on when the first webOS TVs will launch, although we suspect we may see something later this year, as soon as we get some more information we will let you guys know.