We have already seen a couple of LG Windows Phone 7 smartphones, in the form of prototypes and also some leaked smartphones, and are expecting LG to launch at least one Windows 7 Phone. 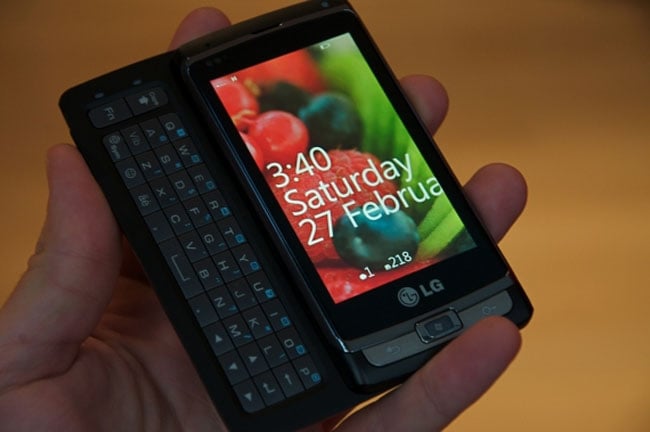 “We have a deep relationship with Microsoft so expect to have a couple by the end of this year,” said LG rep Ken Hong in Seoul on Wednesday.

The Windows Phone 7 smartphone that LG will launch in September is expected to be called the Pacific, as soon as we get some more information we will let you guys know.

Check out our  Samsung Omnia 7 Review to see what we thought of Windows Phone 7.