LG has announced that they have decided to put their development on hold for the time being, instead the company will be focusing on smaller devices like smartphones.

LG has launched a couple of Android tablet, like the LG Optimus Pad, although we suspect they have been less popular than LG had hoped, many tablet manufacturers face a similar situation, excluding companies like Samsung who have had success with their various Android tablets. 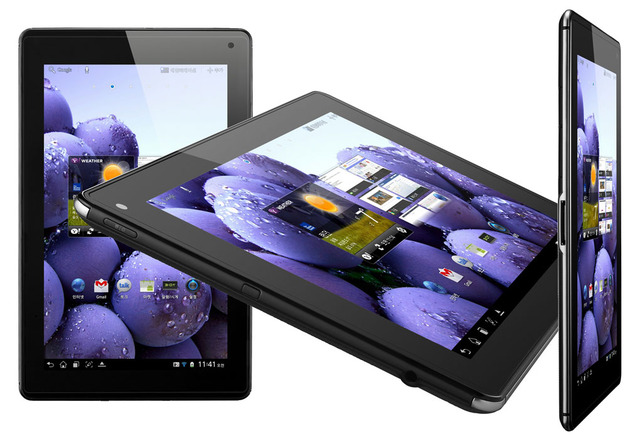 “We’ve decided to put all new tablet development on the back burner for the time being in order to focus on smartphones,” Ken Hong, a spokesman for Seoul-based LG, said in an e-mailed response to queries.

It will be interesting to see what LG releases over the next twelve months now that they are focusing on smaller devices like their smartphone range.