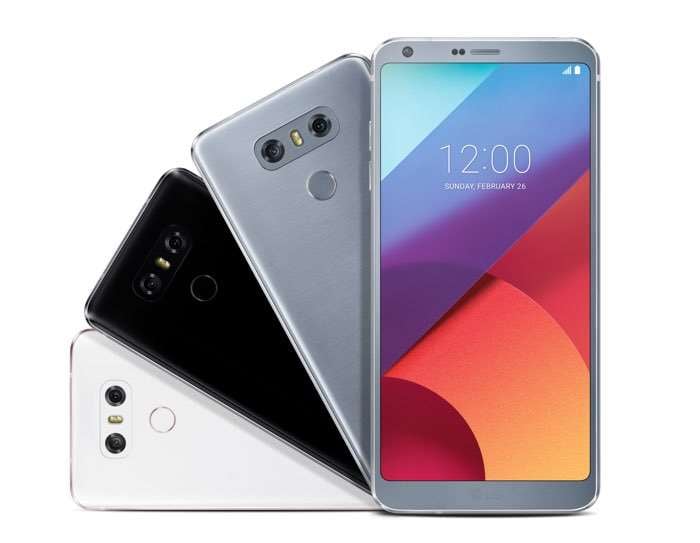 It looks like LG is getting ready to launch some new versions of its LG G6 smartphone, the company will apparently launch two new variants in South Korea this month.

The two new models in the G6 range are LG G6 Pro and LG G6 Plus and both handsets will get upgrades over the existing device.

We will have more information on the full specifications on these two new G6 smartphones when they are made official later this month.