The LG G2 is the company’s flagship Android smartphone, the handset comes with some impressive specifications, and now according to a recent report, LG has sold 2.3 million handsets since launch.

The LG G2 launched around 4 months ago, and sales of the handset are below what LG had previously predicted, the company expected to sell three million units in quarter three. 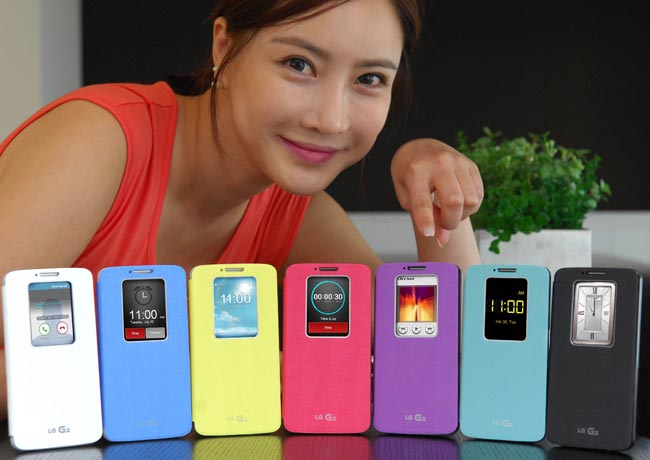 It would appear that the LG G2 did not do as well as LG had expected in South Korea, the company has apparently only sold 600,000 units of the handset in South Korea.

Other specifications in the LG G2 include Android Jelly Bean, a choice of either 16GB or 32GB of built in storage and front and rear facing cameras.

On the front of the LG G2 is a 2.1 megapixel camera for video chat, on the rear of the handset is a 13 meagpixel camera, with an LED flash and optical image stabilization.