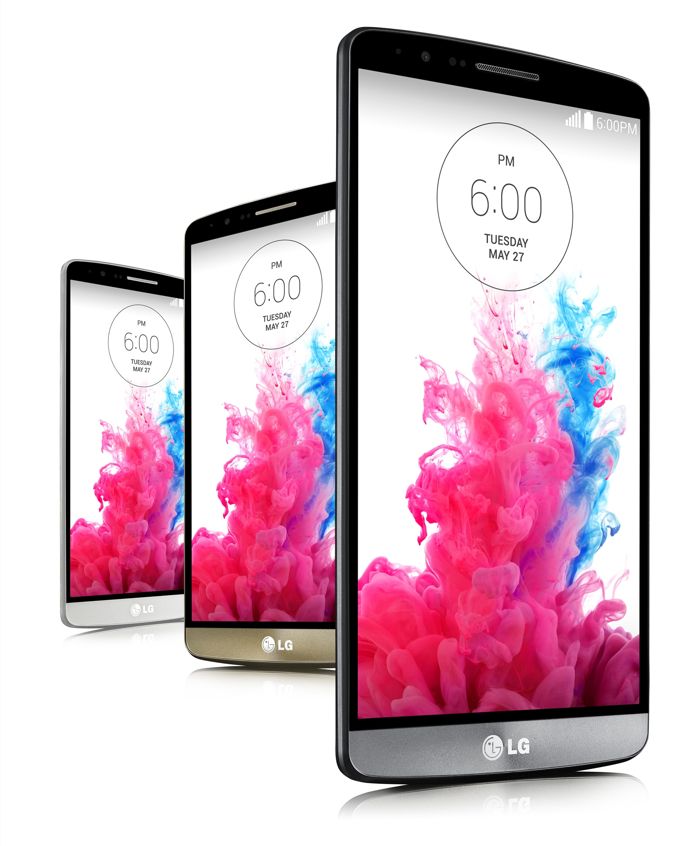 We recently heard that sales of the new LG G3 smartphone were off to a strong start, with rumors of sales of the device being up to 30,000 a day, and now it would appear that LG has now sold 100,000 G3 devices.

According to a recent report for the Korea Times, it took LG just five days to sell 100,000 units of their new G3 smartphone, making this one of the fastest selling handsets that LG has launched.

There are multiple factors behind the hike in G3 sales. First, LG Electronics is staging aggressive marketing effort. When LG released the G2 last year, it was reported then the LG smartphone model had substantially caught up with frontrunners such as Samsung Electronics and Apple Inc. in terms of product quality. 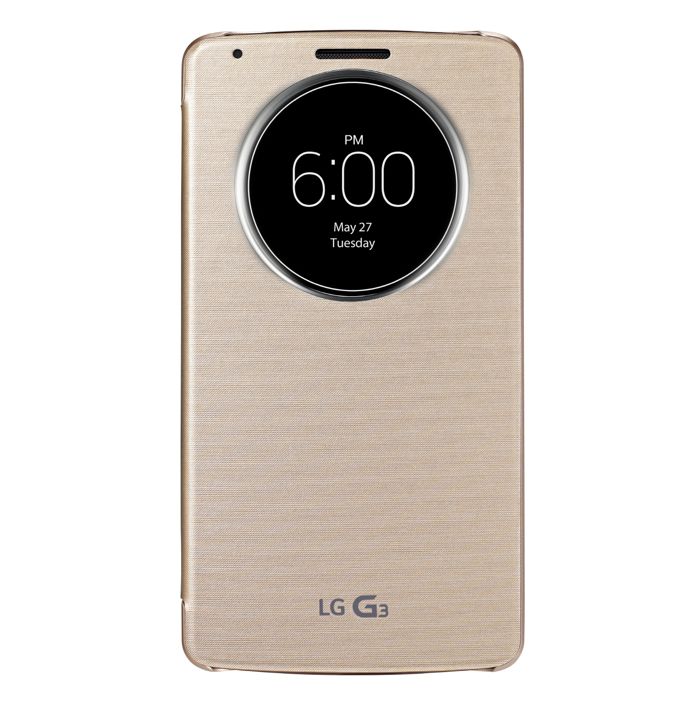 The LG G3 comes with an impressive set of specifications, and the display on the device sets it apart from the competition. The handset is equipped with a 5.5 inch Quad HD display that has a resolution of 2560 x 1440 pixels.

It will be interesting to see how many handsets LG can sell of their new high end Android device at the end of the first month.

This could end up being LG’s most popular smartphone to date, it certainly looks that way from the initial sales figures of the device.