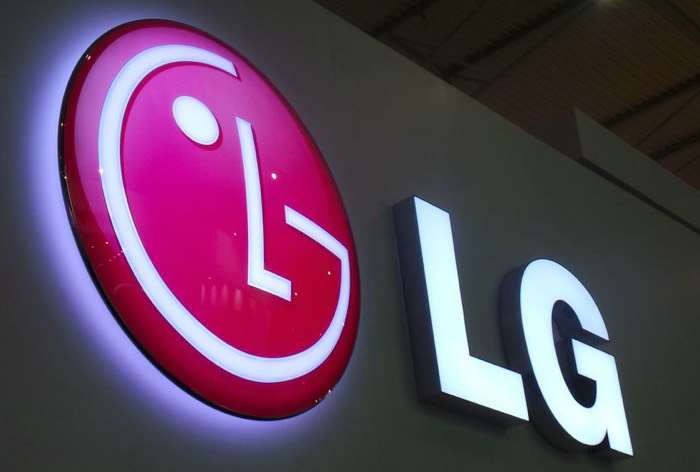 LG has revealed its financial results for quarter four of 2016 and also their full year financial results, the company announced an operating profit of KRW 1.34 trillion which is about USD 1.16 billion.

LG’s overall operating profit increase by around 12 percent over 2015, although the company reported a net loss for the fourth quarter of around $223.98, this was due to their mobile phone division.

Fourth-quarter 2016 sales of KRW 14.78 trillion (USD 12.79 billion) were 11.7 percent higher than the previous quarter and 1.5 percent higher than the fourth quarter the previous year. Both the LG Home Appliance & Air Solutions Company and LG Home Entertainment Company posted their strongest operating profit ever in 2016. However, due to losses from mobile communications and vehicle components, LG reported a fourth-quarter net loss of KRW 258.80 billion (USD 223.98 million).

You can find out more information about LG’s financial results for the fourth quarter of 2016 and also the full year results at the link below.