LG have been teasing what they are going to release at Mobile World Congress over the last week or so, last week they posted a photo on their Facebook page with a reference to a new series of smartphones.

Now LG have released a teaser video for Mobile World Congress, which you can see below, it starts with the headline ‘Breakthrough will be made at MWC 2013’, we wonder what they have planned. 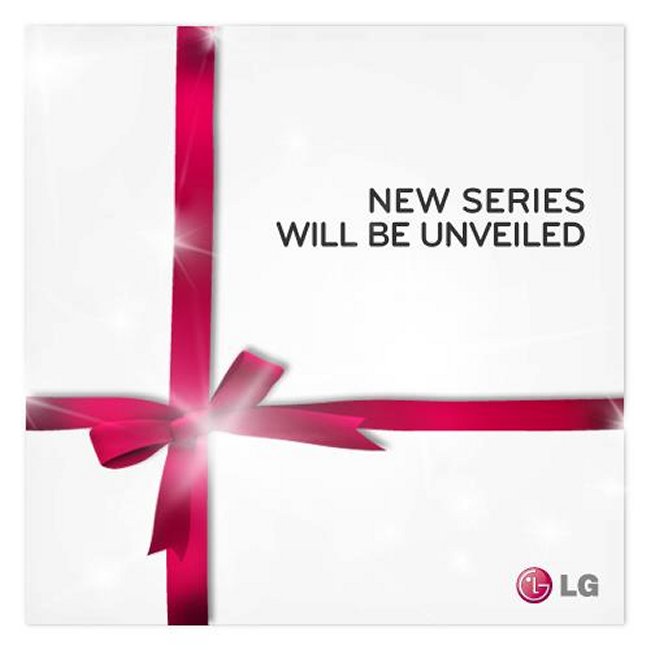 We are looking forward to see what LG has to announced at this years mobile world congress, this year looks like it is going to be one of the most exciting to date with a number of manufacturers expected to reveal high end Android devices.