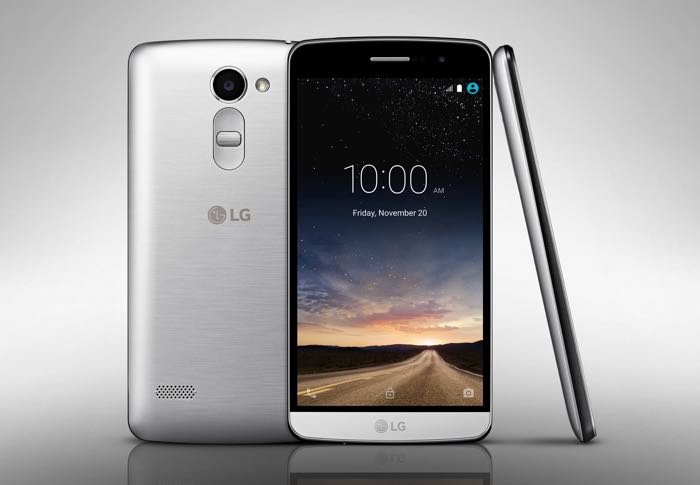 LG has announced a new 3G Android smartphone, the LG Ray and the handset is launching in ‘key 3G markets’ which include the CIS region and then Latin America.

The LG Ray is equipped with a 5.5 inch HD display with a resolution of 1280 x 720 pixels and the device comes with an octa core 1.4GHz processor and 1GB of RAM. 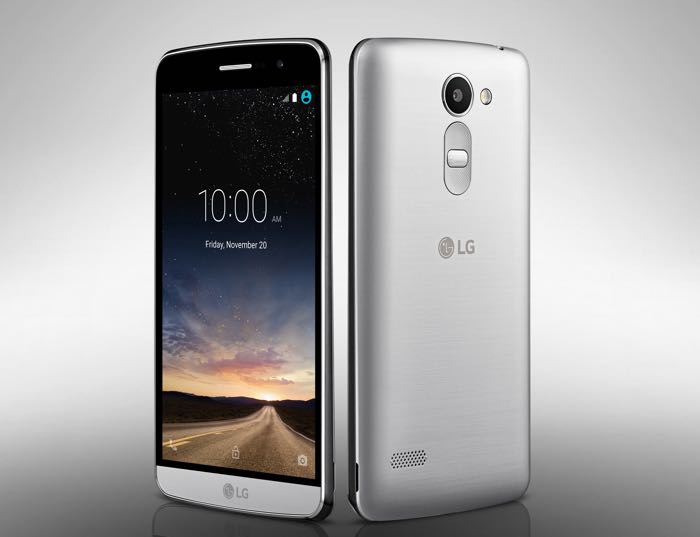 Other specifications on the new LG Ray include HSPA+, 3G, WiFi, Bluetooth 4.0 and USB 2.0, the device will be available in single SIM and dual SIM models and there will be three color options, Gold, Silver and Titan Black, the device comes with Android 5.1.1 Lollipop.

LG have not revealed any pricing on the handset as yet they have said that they will announce pricing for each individual market, it will be available in the CIS region this week.