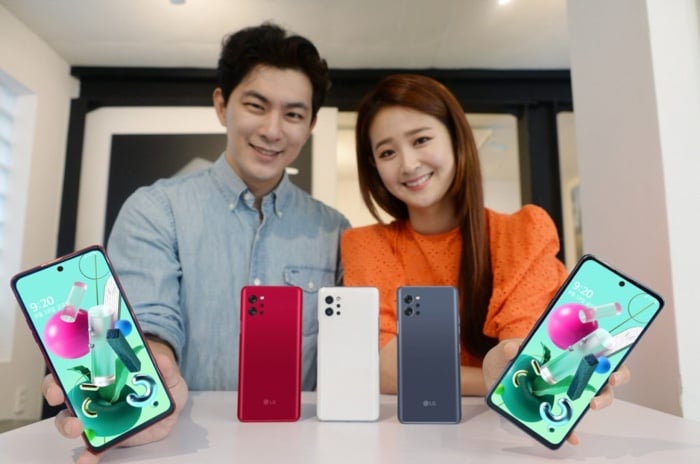 LG has announced the launch of a new Android smartphone in South Korea, the LG Q92 and the handset comes with a 6.67 inch display with a 20:9 aspect ratio and a FHD+ resolution.

The handset is powered by a Qualcomm Snapdragon 765G mobile processor it also comes with 6GB of RAM and 128GB of included storage.

The device features a microSD card slot for additional storage and a 4000 mAh battery, there is also a range of cameras.

The new LG Q92 is launching in South Korea this week and it will retail for KRW 499,000 which is about $420 at the current exchange rate.