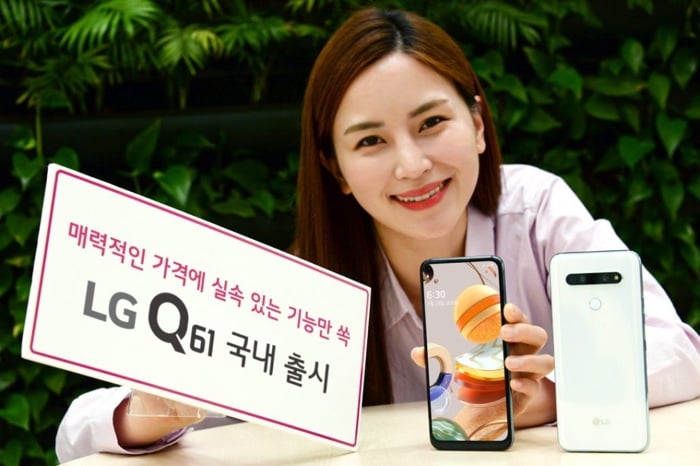 LG has launched a new smartphone in South Korea, the LG Q61 and the handset comes with a 6.5 inch display with a FHD+ resolution and a 19.5:9 aspect ratio.

The handset is powered by a 2.3GHz octa core processor and it comes with 4GB of RAM and 64GB of included storage, if you need some extra storage there is a microSD card slot.

The handset comes with Android 10 and a 4000 mAh battery and it features a 16 megapixel camera on the front for selfies and video calls.