It looks like LG has another new LTE enabled smartphone in the works, the LG Optimus LTE P936, which has yet to be officially announced by LG, although the device has been previewed by the guys from GSM Dome.

The LG Optimus LTE features a 4.5 inch HD display with a resolution of 1280 x 720 pixels, the device also comes with a dual core 1.5GHz processor and an 8 megapixel camera. 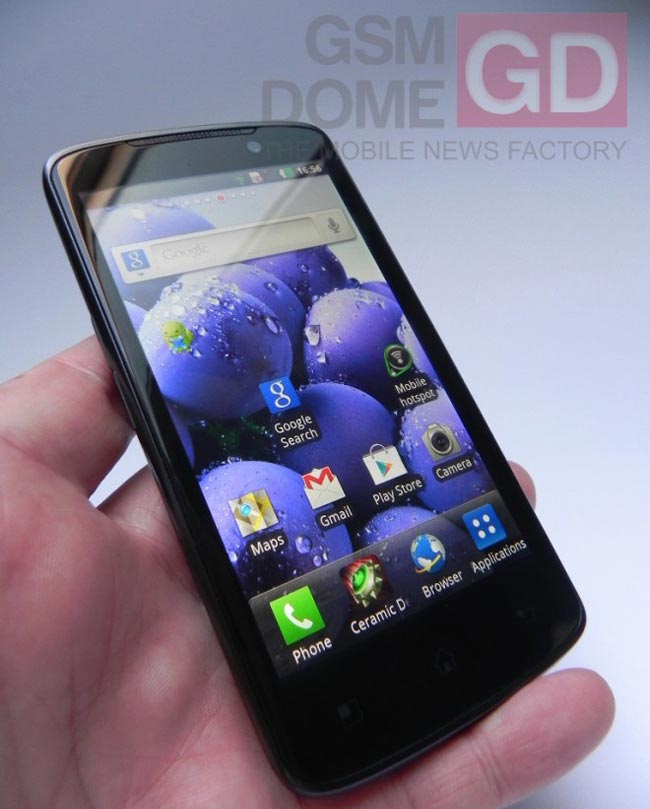 It looks like it will come with Android 2.3 Gingerbread, and you can see more photos and videos of the device over at GSM Dome.