LG just dropped us an email to let us know that the LG Optimus 3D will come with 3D games pre-installed, LG has teamed up with Gameloft and will be offering some of Gameloft’s most popular games in 3D for the LG Optimus 3D.

The Optimus 3D will come with three Gameloft 3D titles installed which include the popular Asphalt 6: Adrenaline, N.O.V.A – Near Orbit Vanguard Alliance and Lets Golf 2, there will also be 14 additional 3D games available to download for the Optimus 3D. 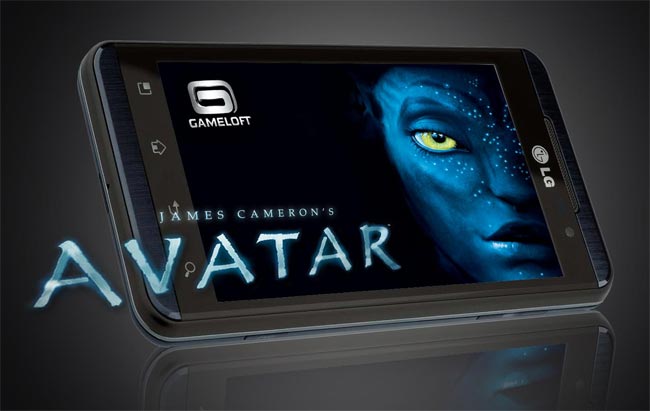 “The era of dedicated handheld gaming platform is over,” said Dr. Jong-seok Park, President and CEO of LG Electronics Mobile Communications Company. “Today’s smartphones have the horsepower to compete with the best portable gaming devices and LG Optimus 3D is our proof. We think 3D is the natural next step in portable entertainment and LG is eager to throw its hat in the ring with the Optimus 3D and Gameloft’s ‘must-be-seen-to-be-believed’ titles.”

LG will also be brining a range of other 3D games to the Optimus 3D, including a free 3D game developed by LG which is called Archer Craft.