The LG Optimus 3D is one of the first smartphones to be released with a 3D  glasses 3D display, and it looks like LG are working on a new version which will be announced in 2012.

The guys over at Pocket Lint have been taking to LG’s Dr Henry Noh, who was one of the developers of the LG Optimus 3D, and he is apparently working on the new LG Optimus 3D. 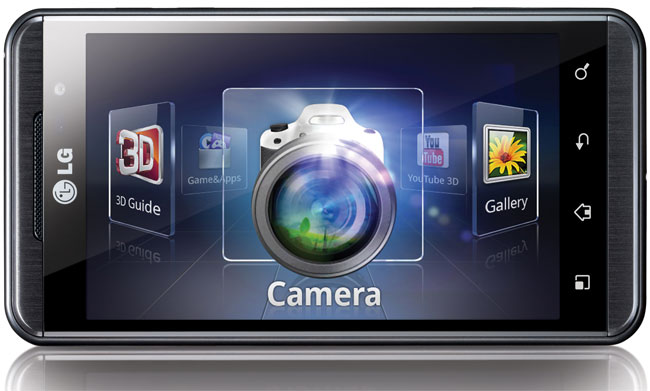 According to the report LG are looking to make the new LG Optimus 3D much slimmer than the existing model, and are hoping to launch it in 2012.

Unfortunately there are no specifications as yet, as soon as we get some more information on the new LG Optimus 3D 2 we will let you guys know.