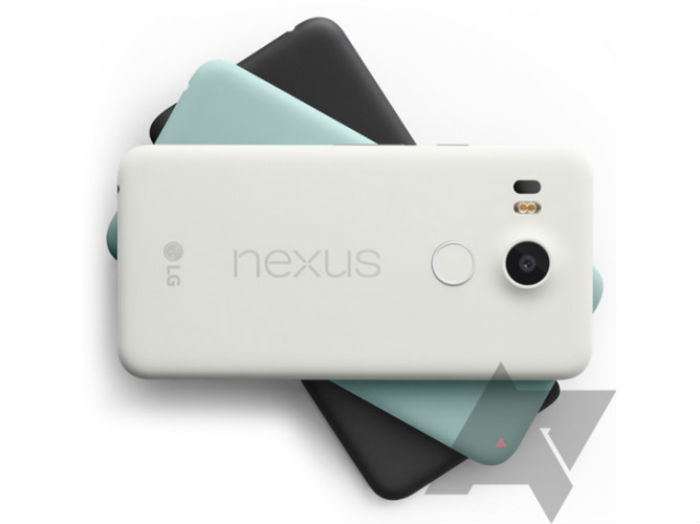 Over the past few weeks, we’ve heard quite a lot about the upcoming Nexus devices, namely the LG Nexus 5X and Huawei Nexus 6P. 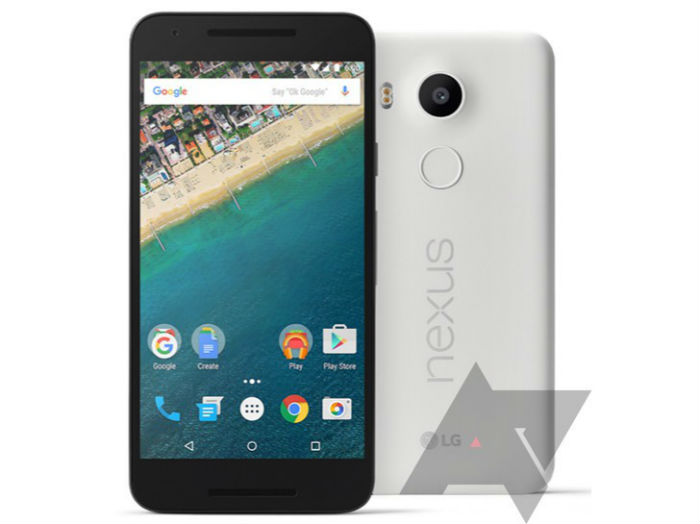 As it can be seen from the press render above, the alleged device looks similar to what we’ve seen over the past few weeks. There’s the usual Nexus branding with an alleged fingerprint sensor and camera module on the back of the device.

As far as the specifications are concerned, the alleged device will come with a 5.2-inch display boasting a resolution of 1920 by 1080 pixels with the processing handled by the Snapdragon 808 processor. Some rumors suggest that there’s 3GB of RAM but recent listing revealed that it’s 2GB, which could be wrong, but you never know.

Other rumored features include a 12MP rear camera for photos and videos, as well as a 5MP front facing camera and Android 6.0 Marshmallow out of the box as its operating system.

Google has scheduled an event on September 29th where the company is expected to unveil both handsets along with the new Android 6.0 Marshmallow. We’ll update you as soon as we get any other information about the alleged handsets.