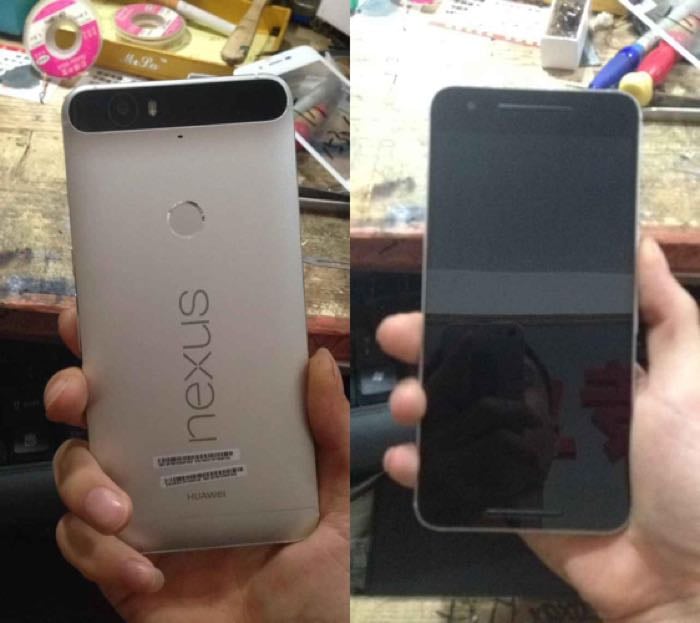 Earlier today we saw some leaked packing for the new Google Nexus 6P and the Google Nexus 5X and now a press render has been leaked showing the new Nexus 6.

The photo above is of the new Huawei Nexus 6P smartphone, the press render can be seen below and as we can see from the two photos they are the same device.

We have already heard a number of specifications on the new Huawei Nexus 6P, the handset is rumored to come with a 5.7 inch display with a Quad HD resolution of 2560 x 1440 pixels.

Processing on the new Nexus 6 will apparently be provided by an octa core Qualcomm Snapdragon 810 processor and the handset will also come with 3GB of RAM. 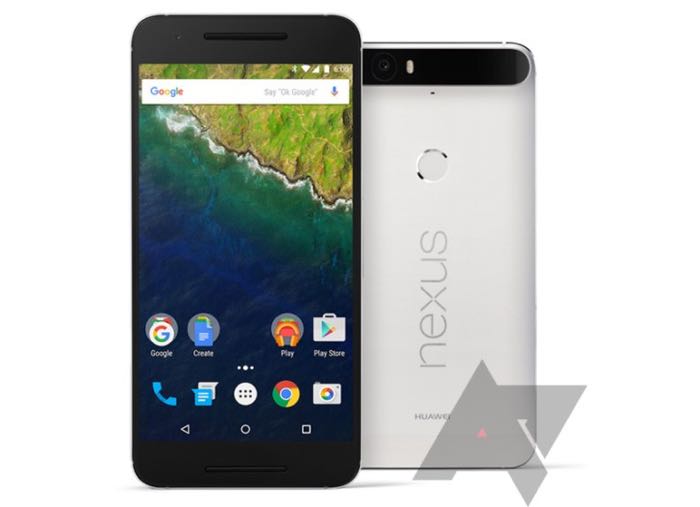 There will be three storage options on the device, 32GB, 64GB and 128GB, this will be the first Nexus handset to launch with 128GB of storage.

Google will unveil their new Nexus 6P and Nexus 5X smartphones at a press event on the 29th of September we are also expecting to see a new Google Chromecast at the event.