Some photos and specifications have been leaked of another new Android smartphone from LG, the LG L80, which is part of LG’s L Series of Android devices.

The LG L80 will apparently come with a 5 inch display that will have a resolution of 800 x 480 pixels, processing will come in the form of a dual core processor with a clock speed of 1.2GHz. 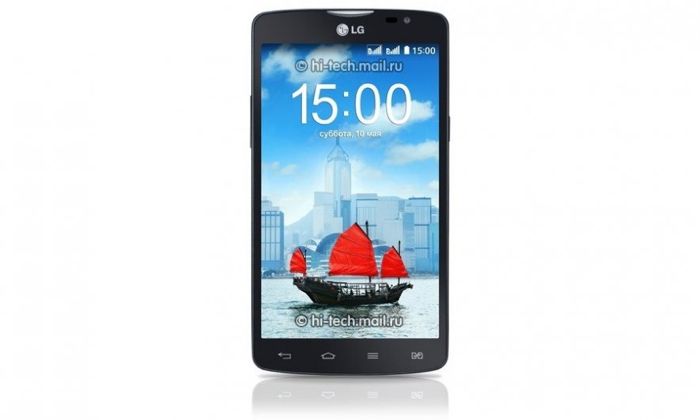 Other specifications on the LG L80 will include 1GB of RAM and 4GB of built in storage, the device will also apparently come with a microSD card slot for additional storage.

The LG L80 will be equipped with a 2,540 mAh battery, and the device will be available in both single SIM and dual SIM versions, the handset will feature the latest version of Google’s mobile OS, android 4.4 KitKat and it will also come with LG’s Knock Code. 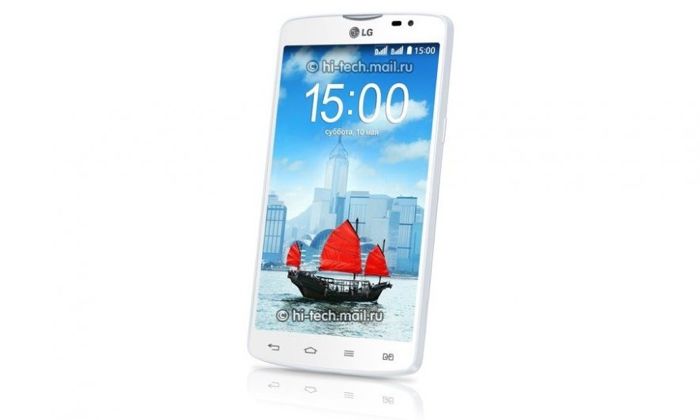 As yet there are no details on when the LG L80 will be made official, and also no details on pricing, the handset will be available in two colors, black and white.