LG has added another new smartphone to its L Series, the LG L65, the handset comes with the latest version of Google’s mobile OS, Android 4.4 Kit Kat.

The LG L65 is equipped with a 4.3 inch IPS display that has a resolution of 800 x 480 pixels, the device features a dual core 1.2Ghz Qualcomm Snapdragon 200 processor. 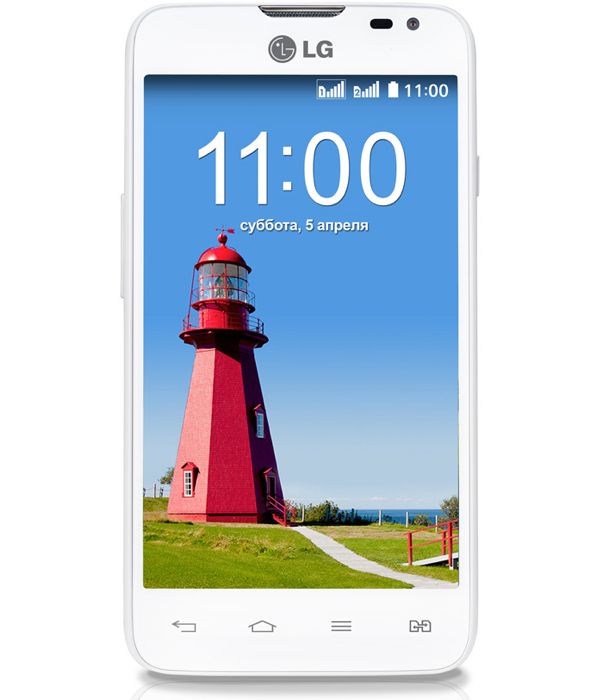 Other specifications on the LG L65 include 1GB of RAM and 4GB of built in storage, there is also a microSD card slot which offers support for 32GB cards.

The handset also come with Bluetooth 4.0, WiFi, WiFi Direct, a 2,100 mAh battery, it wikll launch in two colors, black and white and will retail for around $210.