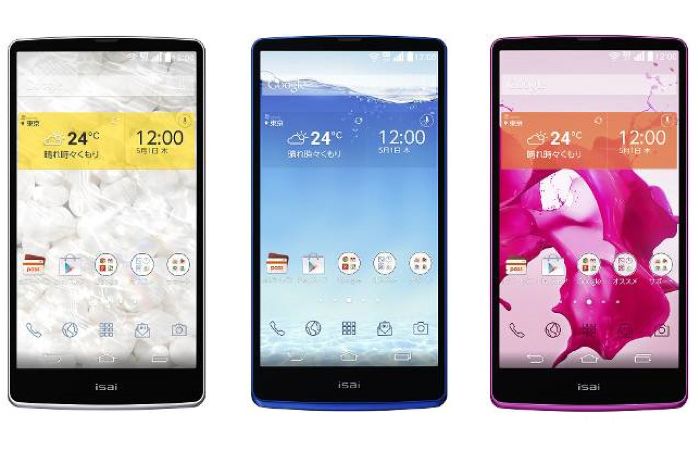 Earlier LG announced that their new 5.5 inch display was going into mass production, and we were expecting the new LG G3 to be the first handset to feature the display, although it would appear that LG has launched the display in the new LG Isai.

The LG Isai is being launched in Japan, and it features a 5.5 inch QHD display with a resolution of 2560 x 1440 pixels, the device also comes with a quad core Qualcomm Snapdragon 801 mobile processor.

Other specifications on the LG Isai include 2GB of RAM and 32GB of built in storage, the device also comes with front and rear facing cameras. 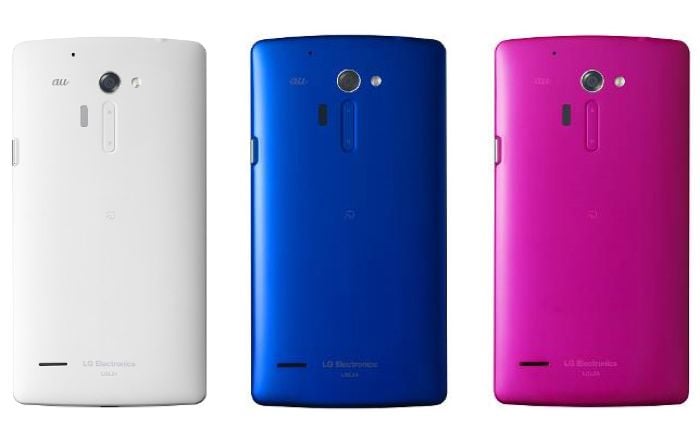 LG have developed the new LG Isai with Japanese mobile carrier KDDI, and the handset will be sold through KDDI in Japan, there are no details on pricing as yet.

The specifications are similar to the new LG G3, although we are expecting the G3 to come with slightly higher specifications than the Isai, the device is not expected to launch outside of Japan.