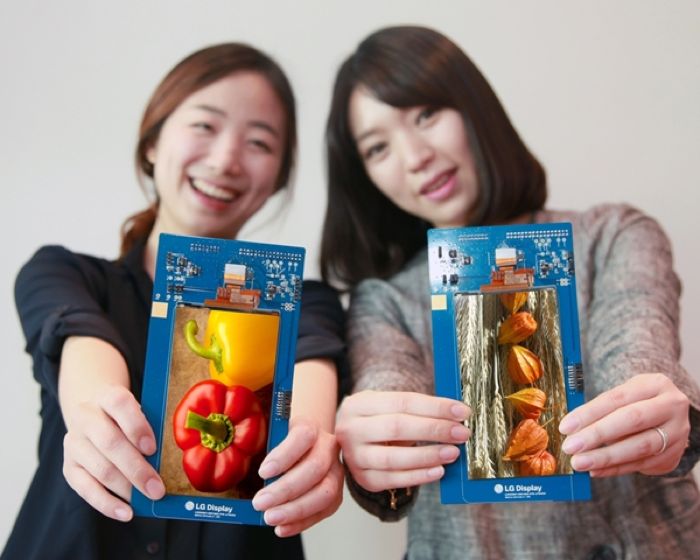 LG announced that their new 5.5 inch Quad HD display has received certification as a QHD display, and whilst the company did not announced the first device the display with launch in, we have a sneaking suspicion it will be the new LG G3.

We have been hearing rumors over the last few weeks that the new LG G3 will come with a 5.5 inch QHD display with a resolution of 2560 x 1440 pixels, and now LG has announced this new QHD smartphone display is going into mass production. 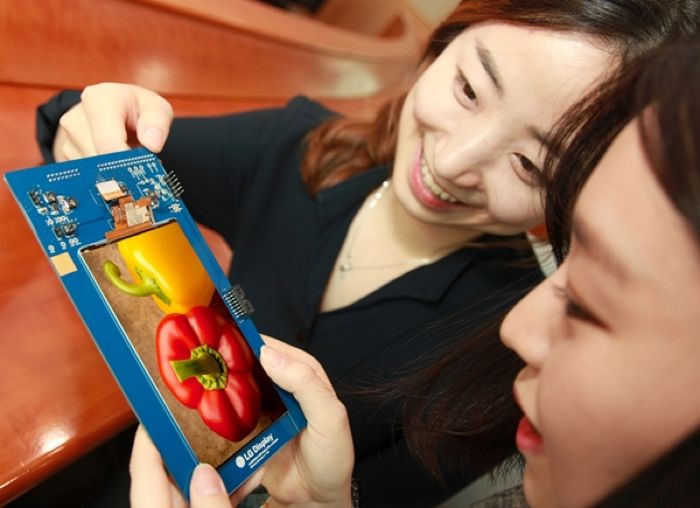 The LG G3 is also rumored to come with a quad core 2.5GHz Qualcomm Snapdragon 805 processor and 3GB of RAM, the handset will also come with a choice of storage options and a microSD card slot.

Other rumored specifications on the new LG G3 include a 2 megapixel front facing camera for video chat and selfies, and a 13 megapixel rear camera.

The handset will come with Android 4.4 Kit Kat, and it is also expected to feature LG KnockCode, the company is holding a press event later this month.

We are expecting the new LG G3 and also the LG G Watch to be announced at LG’s press event which takes place on the 27th of May.