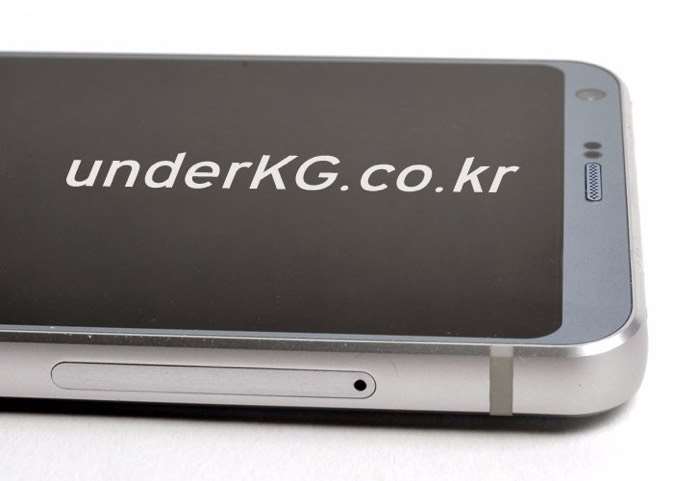 We recently saw a photo of the new LG G6 smartphone and now another one has appeared online, this one shows us the side of the handset.

The LG G6 is expected to be announced at Mobile World Congress 2017 next month and we already know some of the specifications on the device.

Other specifications on the handset are rumored to include a Qualcomm Snapdragon 821 processor and either 4GB or 6GB of RAM.

Previous rumors had suggested that the device would come with the new Snapdragon 835, although it looks like Samsung might be the first company to use that processor and their handset isn’t launching until March.