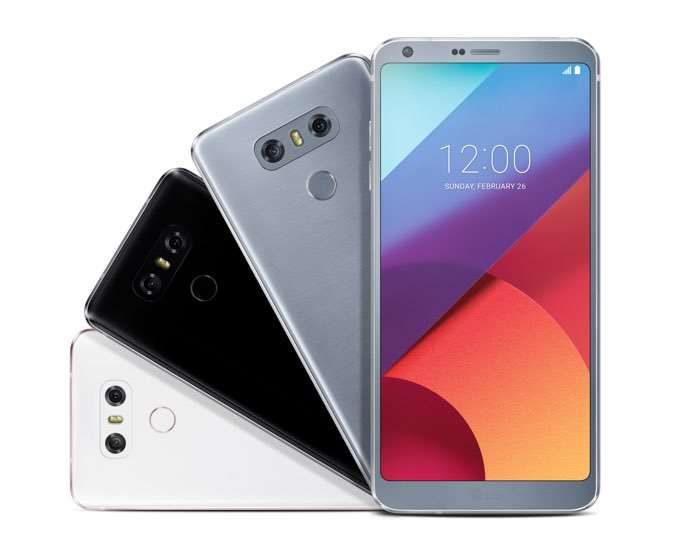 LG has released a software update for their LG G6 smartphone in the US and the update has been released for unlocked versions of the G6 so far.

The software update for the LG G6 is around 640 MB in size, there are no details on any new features that have been added with the update.

The LG G6 software update appears to come with performance improvements and bug fixes, although LG has not given any specific details on what is included in the update.

You can check to see if the software update is available for your G6 from the settings menu, the update has been released as an over the air update. If you receive the software on your G6 smartphone, leave a comment below and let us know of any changes you spot.