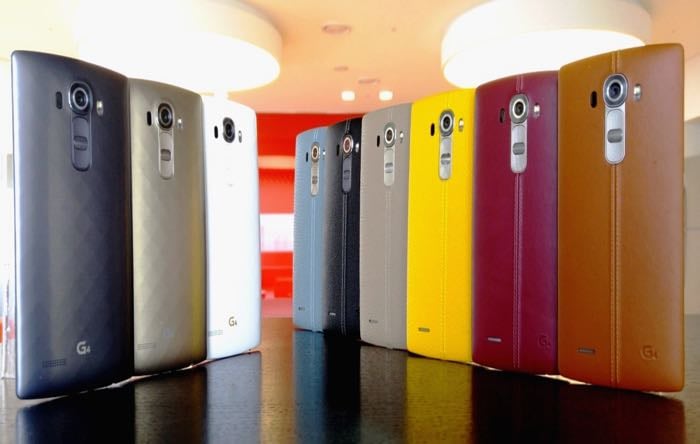 Over the past few weeks, we’ve heard a little bit about LG’s upcoming flagship device, the LG G5. The handset is rumored to come with a metal unibody design as well as iris recognition technology as an added security measure.

A new rumor has popped up which reveals some of the internals of the alleged LG G5, which is expected to launch sometime in February, as per rumors. It’s the same time when Samsung is rumored to take the wraps off their Galaxy S7 flagship device.

Before we dive into what the leak has to offer, we’ll advise our readers to take this rumor with a grain of salt. Here we go: as per the new rumor popped up on Weibo, the alleged LG G5 is expected to feature a 5.6-inch display sporting a resolution of 2560 by 1440 pixels, a Qualcomm Snapdragon 820 processor and Adreno 530 GPU — the latter part is something we’ve already heard before.

There’s no official word from the company at the moment, and there won’t be any until the launch event so take it as a rumor. We’ll update you if we get to hear anything about the upcoming handset.