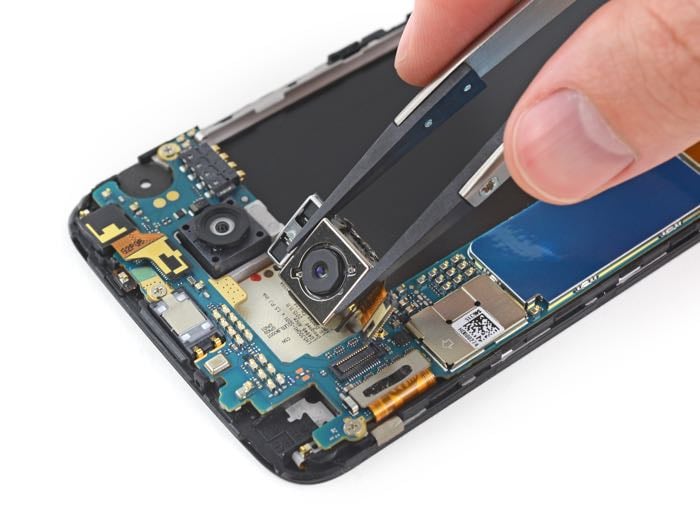 The LG G5 comes with a modular design, it allows you to swap in different modules like a camera and a HiFi module to the handsets battery compartment. 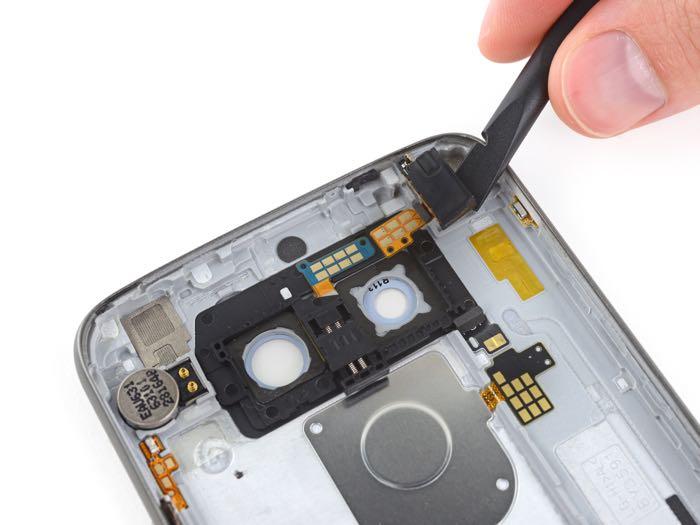 The LG G5 features 32gB of included storage plus a microSD card slot which supports up to 2TB cards, it also comes with WiFi, Bluetooth, 4G LTE, a fingerprint sensor and a user replaceable battery.

iFixit gives devices a score of between 1 and 10, 10 is the easiest to repair and 1 is the most difficult and LG’s new flagship device managed to score 8 out of 10, this means that the device is fairly easy to repair. 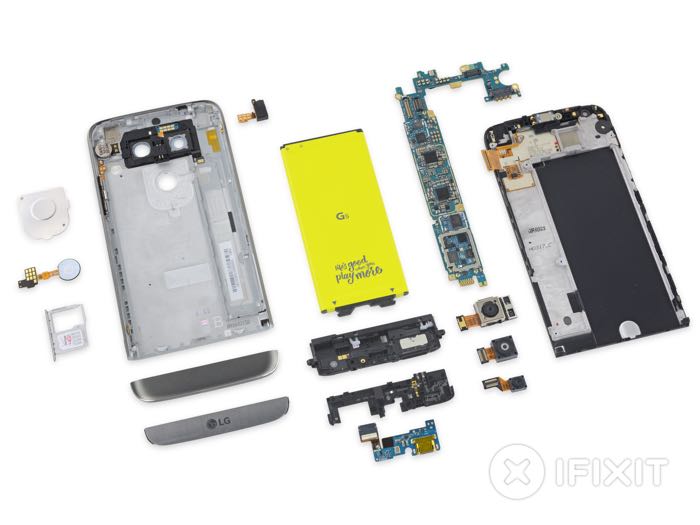 One of the reasons that the LG G5 scored 8 out of 10 instead of 10 is that the display assembly is fused together, this means that the whole assembly needs to be replaced if the glass is broken, you can find out more details at the link below.