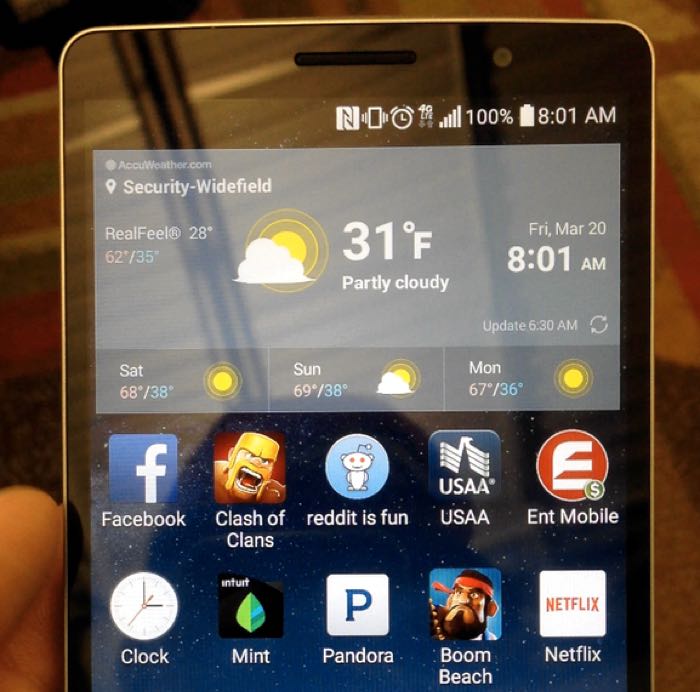 LG showed us the new 5.5 inch QHD display that will be used in their new LG G4 smartphone and now the company has released a video of their UX 4.0 user interface for the handset.

The video below gives us a look at some of the features and the new design for the UX 4.0 which the company will release with their LG G4 smartphone.

As well as the 5.5 inch QHD display the new LG G4 is rumored to come with an eight core Qualcomm Snapdragon 810 processor and 3GB of RAM. The device will also come with 32GB of included storage and a microSD card slot which will supports up to 128GB cards.

The handset will come with a 16 megapixel camera and will feature Android Lollipop as well as LG’s new UX 4.0 which can be seen in the video above.

The company is holding a press event on the 28th of April and we are expecting them to make the new LG G4 official at this event.