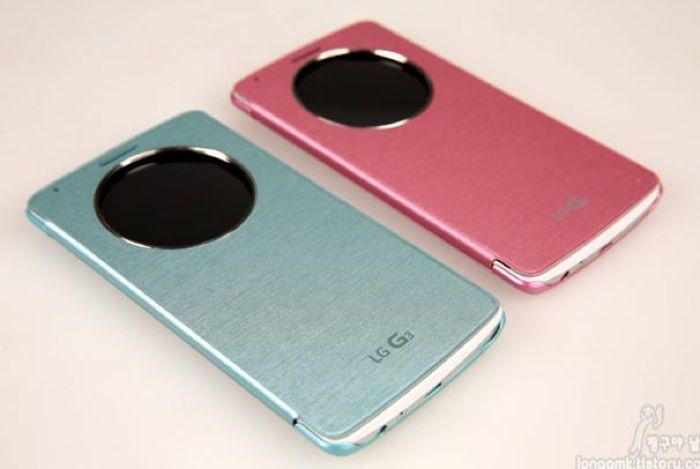 Last week LG announced a new accessory for the yet to be announced LG G3 smartphone, the LG G3 QuickCircle Cover, they also announced that the case would allow the handset to charge wirelessly, and now a photo of the new wireless charger for the device has been leaked.

As well as the wireless charger, we also have some more photos of the LG G3 QuickCircle Cover in a range of different colors, the handset will be made official at an LG press event which takes place tomorrow. 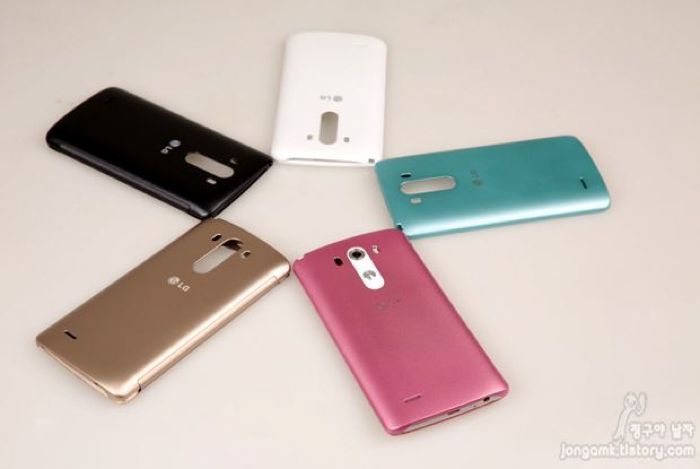 So far we have heard various specifications for the new LG G3, the handset is said to feature a quad core 2.5GHz Qualcomm Snapdragon 801 processor and it will also feature 3GB of RAM and a choice of storage options.

On the weekend, the LG G3 turned up on LG’s website, the handset was listed with a microSD card slot that offered support for 2TB cards, whether this was an error on LG’s website remains to be seen, as the largest available microSD cards at the moment come with 128GB of storage.

A major feature on the new LG flagship smartphone will be the display, the handset is said to feature a 5.5 inch Quad HD display, this means the the device will have a massive resolution of 2560 x 1440 pixels. 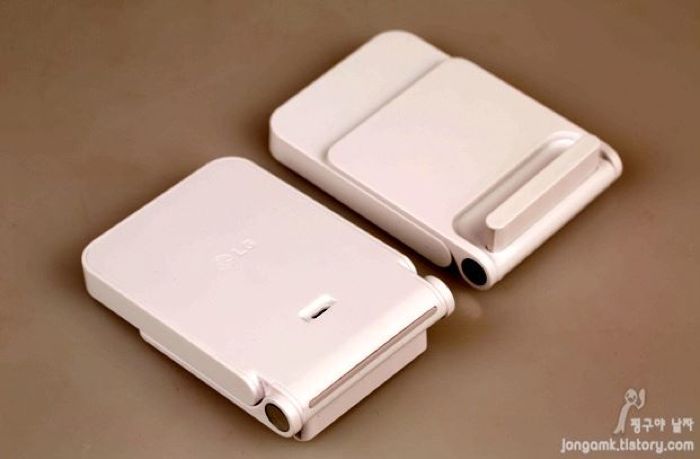 The device will also come with the latest version of Google’s mobile OS, Android 4.4 KitKat and we are expecting it to come with LG KnockCode.

The LG G3 will be made official at a press event tomorrow, we are also expecting to see the new LG G Watch smartwatch at the event tomorrow, as the device has already appeared on a retailers website, and they confirmed to us that it will be announced this week.