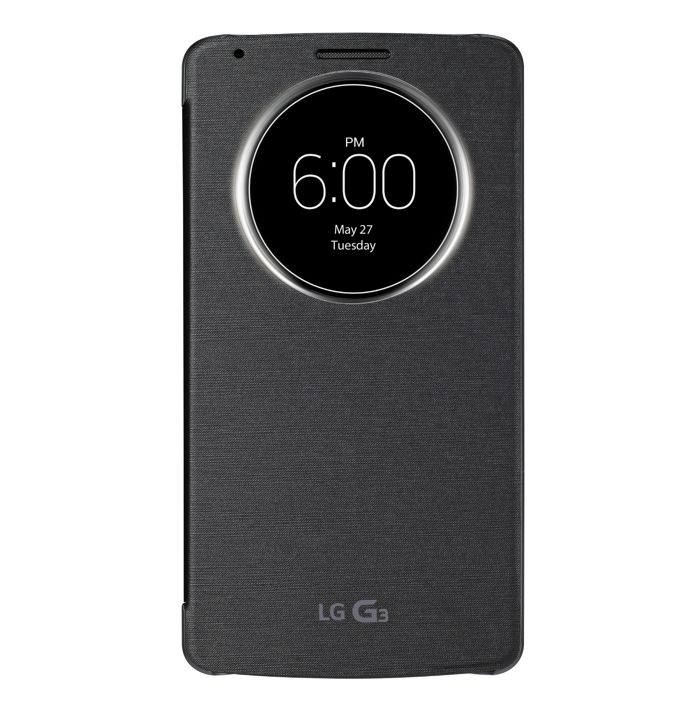 It’s a weekend, but that doesn’t mean that rumor mill is on a break as well. Earlier today we saw a report which hinted at the price of the alleged LG G3 in South Korea.

Well, I’m not sure about it, there’s a possibility someone at the company made a typo since the maximum support we saw so far on a mobile handset is 128GB. But, you never know, LG may have some surprises planned for its customers.

Other specifications mentioned on the page matches with what we’ve already heard so far. The purported LG G3 will come with a 5.5-inch display sporting a resolution of 2560 x 1440 pixels, a Snapdragon 801 SoC, 3GB of RAM as well as a storage capacity of 32GB and should come with Android 4.4.2 Kitkat as its operating system.

On the rear, the handset will boast a 13MP camera for photos and videos with OIS+, as well as 2MP camera and a 3,000 mAh battery. The event is set to take place on May 27th, where we may see the handset. We’ll update you as soon as it gets official.