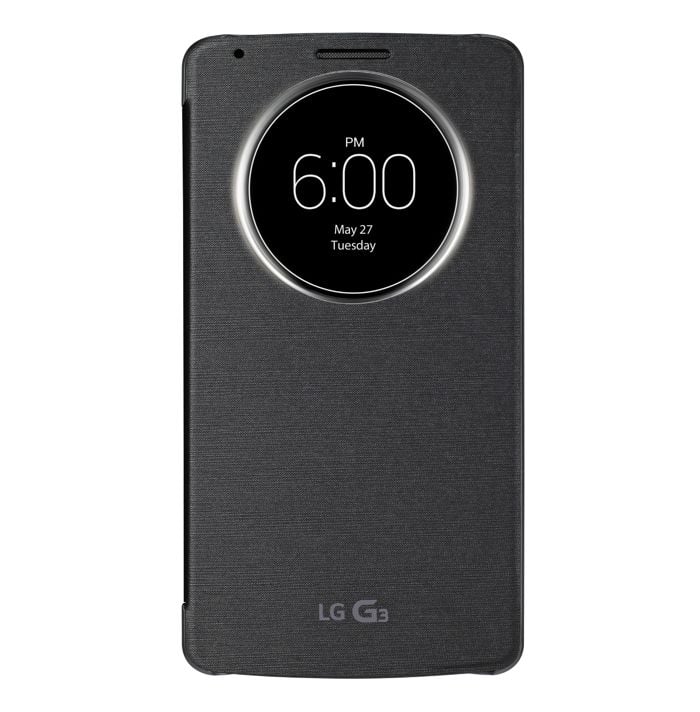 LG has scheduled an event on May 27th where the company is expected to unveil the highly rumored LG G3, and possibly the G Watch as well.

The handset has posed for the camera on several occasions in the past few weeks, and today’s not different. Recently, a product listing on LG U, a South Korean mobile carrier operated by LG, confirmed the price of the LG G3 in South Korea.

According to the product listing, it comes with a price tag of KRW650,000 (almost $635) in the region. That’s a fair price for the handset of this caliber, and we’re hoping the price will be somewhat close to $600 in other global markets as well.

The alleged handset will come with a 5.5-inch display sporting a resolution of 2560 x 1440 pixels, with a quad-core Snapdragon 800 chipset and Adreno 330 GPU on board.

LG G3 is also said to feature 2GB of RAM, 32GB storage with a MicroSD card slot, a 13MP camera with optical image stabilization plus, 2MP front-facing camera, a 3,000 mAh battery and should come with Android 4.4.2 KitKat as its operating system.

There’s no word from LG about the alleged handset, but we pretty much know everything we need to about the purported handset. Now, all we have to is to wait for the Korean OEM to officially kick things off.