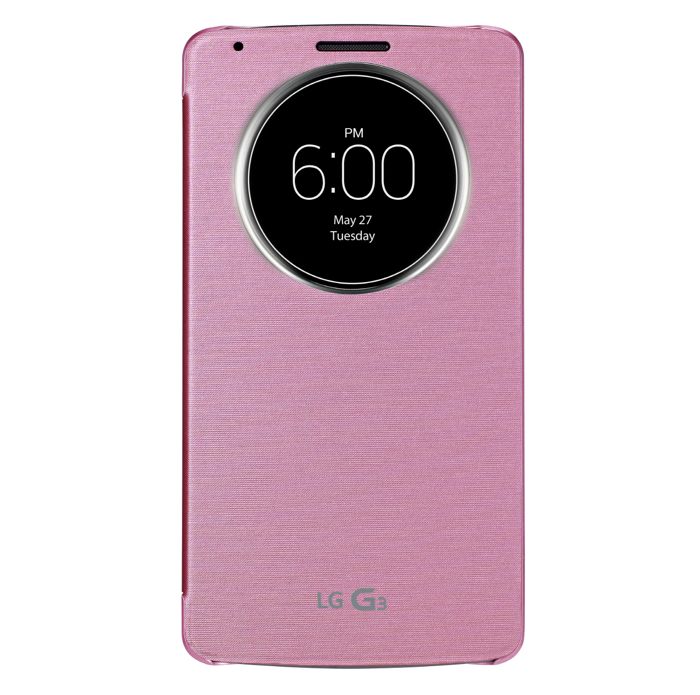 I am pretty sure that the new LG G3 should get this years prize for the most leaked smartphone, LG has been teasing the device, and we saw some new official videos earlier, and now we have details on the T-Mobile LG G3. 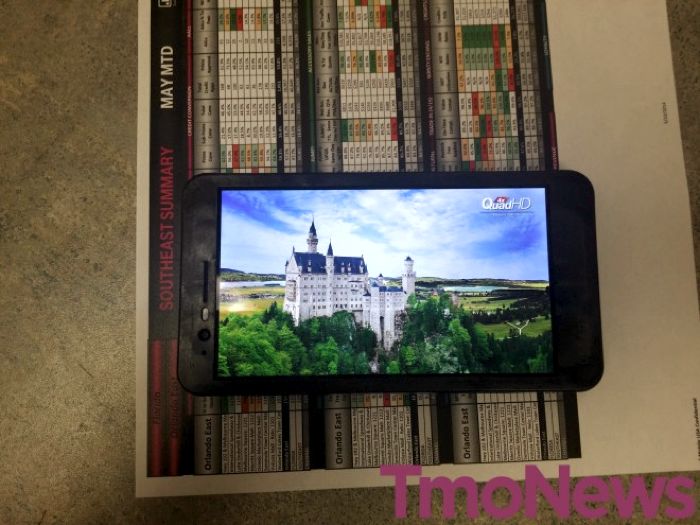 The guys over at TMO news posted the photo above, which is apparently the T-Mobile LG G3, and they also revealed that the handset will launch on T-Mobile in June.

As yet there are no details on how much the new LG G3 will retail for, although we would it expect it to be one of the more expensive devices to be released this year because of its Quad HD display.

LG will make the new LG G3 official next week, the company is holding a press event next Tuesday the 27th of May, and we are also hoping to find out more details about the LG G Watch.